Former New York Gov. Andrew Cuomo rolled out a new political ad Monday that suggested he is the victim of political attacks regarding the sexual misconduct allegations that drove him from office.

“Political attacks won, and New Yorkers lost a proven leader,” according to the 30-second ad disseminated by Friends of Andrew Cuomo, a political action committee for the disgraced governor.

Cuomo’s campaign account, which remains active, spent $369,000 to air the ad across New York, according to ad tracking firm AdImpact, as first reported by The New York Times.

Rich Azzopardi, adviser to Cuomo and founder of Bulldog Strategies, claimed the ad is intended to inform the public that “five Separate District Attorneys Rejected the Findings of the AG’s Bogus Report,” according to local WGRZ.

The ad neglects to mention that despite the state district attorneys declining to pursue criminal charges against the former governor, they also noted that they found the claims from the alleged victims credible, but felt they were unable to bring evidence before a jury that would prove guilt beyond a reasonable doubt.

Former New York Gov. Andrew Cuomo speaks during the daily media briefing at the Office of the Governor of the State of New York on June 12, 2020, in New York City.
(Photo by Jeenah Moon/Getty Images)

“New Yorkers don’t want an apology tour from a corrupt criminal. Andrew Cuomo should be behind bars, not on our TV screens,” she said.

Delaney Kempner, a spokeswoman for Attorney General James, excoriated the former governor and his ad, according to The New York Times.

“The only thing Andrew Cuomo has proven himself to be is a serial sexual harasser and a threat to women in the workplace — no TV ad can change that,” she said. “It’s shameful that after multiple investigations found Cuomo’s victims to be credible, he continues to attack their accounts rather than take responsibility for his own actions.” 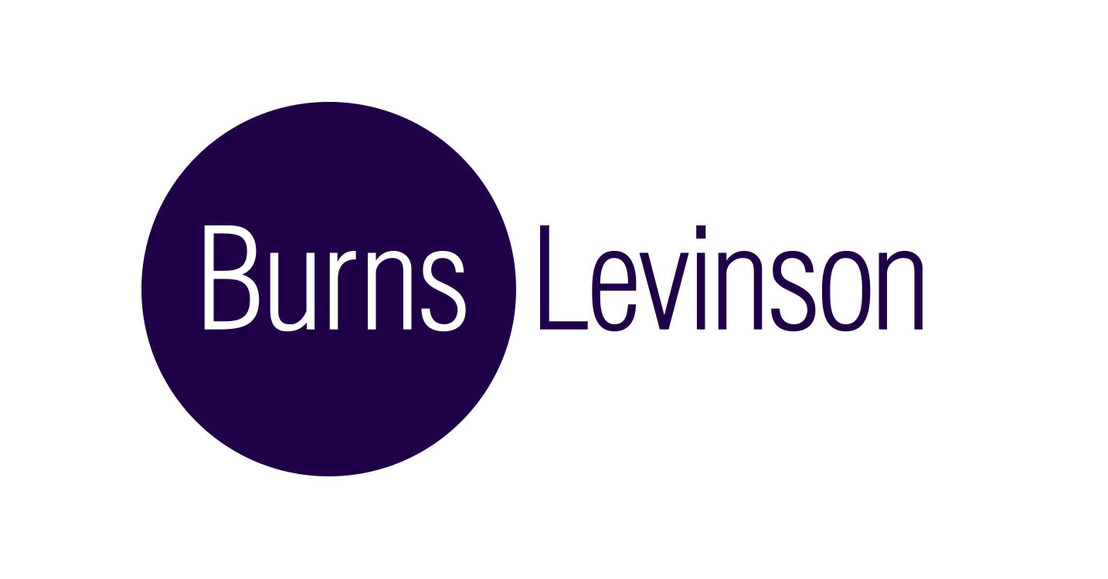