I’ve taken a few weeks off work to recover from a surgery that was unavoidable, so I’m delayed in wishing everyone a Happy New Year. Here’s to hoping that 2022 brings about more certainty and that we’ll all soon be able to travel freely to see and embrace our families and friends.

While I was laid up, I had the rare opportunity to catch up with some friends via (no surprise here) video calls. It was great to talk to them and also proved quite informative.

They made me see that the legal industry has to change. It has no choice.

One old friend in Singapore is a senior associate and works at a five-partner local law firm. Her husband is also a lawyer. I recalled an earlier conversation we had when the pandemic first took hold in Asia, and she was exasperated. Her firm was not equipped to operate remotely. Everything was recorded on Excel sheets and Word documents filed away in shared folders. There was no Cloud storage and not everyone at the firm had a laptop. But almost overnight, just like everyone else, she and her colleagues had to start working remotely, and she was tasked to lead the transition for the firm.

Two years in, she is about to fold. She talked about the depletion of her team, peer lawyers departing, leaving her to take on a lot more work, slogging day-in, day-out, into the small hours of the morning. She wasn’t angry. She was sad. After all, she’s been at her firm since before she received her practicing certificate. But she is also finally starting to realize that her life as it is isn’t sustainable.

I write about this because while I was away, I read news about the Singapore Law Society’s new president, Adrian Tan, who is also a partner at TSMP Law Corporation, raising the issue of young lawyer departures. Over the past 12 months, Singapore saw a record number of departures from the profession, mostly by junior lawyers who have practiced for less than five years. The Law Society said 538 lawyers left their roles during 2021—30% more than the year before.

The issue, compounded with a record-low number of lawyers being called to the bar in 2021 (614, compared with 716 in 2020), is forcing Singapore’s legal sector to a critical point of reflection.

This week, I reached out to some legal recruiters, trying to find out where these young lawyers are going and why they have chosen to leave the law, having worked so hard to get into law. A few told me that new opportunities have presented themselves with the pandemic, particularly in the tech and e-commerce spaces. Some lawyers may have gone on to become entrepreneurs and others have moved in-house.

Smaller domestic firms are also bleeding associates to international firms, which are offering higher remuneration for the output.

Some partners explained that lawyering isn’t just about technical capabilities. Trainees and associates need to spend a lot of time shadowing their seniors to pick up the nuances of the practice, such as what to say or not to say to clients, how to navigate issues, motivate and influence decisions, they said. These skills have been compromised due to travel restrictions and new remote working policies and have diminished the true experience of learning, which may have contributed to more departures.

Perhaps so, but the other push factors are obvious and uncomfortable to acknowledge out loud.

I chatted with a general counsel not long ago who had just moved in-house from a high-flyer corporate partner role at one of the world’s most successful law firms. He talked about having dinner with his mother one evening after making his move in-house and his mother had commented during the meal, “This is the first time in 10 years that we are having dinner and you’ve not had to check your phone once.”

The new generation is conscientious but less forgiving of toxic cultures, unreasonable working hours and expectations, bad behavior from bosses, and stress. With all its conscientiousness, the younger generation has been unfairly dubbed “snowflakes” and “the strawberry generation” (I encourage you to Google it if you don’t already know what they mean.)

Their careers, unlike those of generations that preceded them, do not make up the core of their being. They refuse to be married to their work. Loyalty to their workplace has to be earned and it must be complemented with the offer of work-life balance, mental well-being and social welfare. They want to love where they work, they want to feel like a part of an organization that’s making an impact—not just a moving part in a machine.

In another recent conversation with a retired Asia-based partner who has now returned to the U.K., we talked about the expectations of young associates and the lives of lawyers before this era. In his recollection, he laughed about not seeing his family for weeks due to deal closings, sleeping in the office and having documents literally thrown at him for not being perfect. Many senior lawyers still believe that that sort of suffering is a rite of passage, so I was expecting him to lament about the new generation of lawyers when I asked, “Well, you did your time. Did that kind of treatment help you become the lawyer you aspired to be?”

The doors are revolving as 2022 has already kicked off to a busy start with firms such as Linklaters, Withers, RPC, Cooley, and Mayer Brown making some key hires in the region. On that note, a trend to perhaps watch is the appeal of smaller local practices. Just this month, Norton Rose Fulbright and King & Spalding lost three to boutique firms in Singapore.

Much is happening in Singapore as the city-state gears up for its first trio of special purpose acquisition company (SPAC) listings. Allen & Overy, Linklaters, Allen & Gledhill and Latham & Watkins have been engaged to provide legal advice on the deals.

And finally, will U.S. firms continue to dominate Asia Pacific deals as they did in 2021? 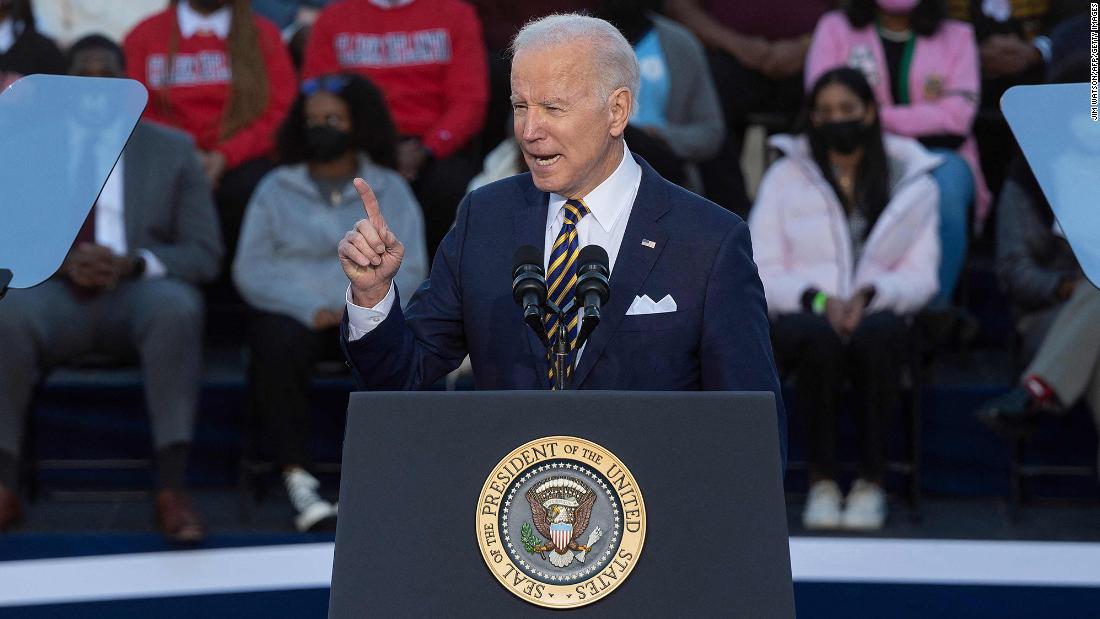