(Reuters) – Large law firm merger activity increased this year after the pandemic led to a precipitous drop in 2020, and industry consultants said they are expecting a further uptick next year.

Dentons also continued its U.S. expansion, combining with firms in Iowa and Alabama. Holland & Knight substantially beefed up its presence in the hot Texas legal market by merging with Dallas-based, 275-lawyer Thompson & Knight.

And 2021 is closing out with another major merger on the horizon — Schiff Hardin and Arent Fox said they are combining on March 1 into a firm that will boast 600 lawyers and policy professionals and a combined revenue of more than $475 million.

Law firm consultancy Fairfax Associates said it has tracked 33 completed mergers through the third quarter of 2021, compared to 32 at that point last year and 46 at the end of Q3 2019.

“We have seen a lot of interest from firms, a lot of discussions happening,” said Lisa Smith, a principal at Fairfax Associates.

Smith, who is among those predicting even more activity in 2022, also said there is more interest among firms in merging or combining with another firm that is a comparable size.

But she said it’s unclear if such “mergers of equals” will make up a bigger proportion of merger deals sealed next year.

“They’re harder to do, so whether we’ll see more of them is another question,” Smith said.

U.S. law firms have been fiercely competing for associates this year, raising salaries and doling out large bonuses to keep from falling behind. Partners, depending on their practices and client rosters, have also been in high demand.

“Despite spending considerable time and money growing to scale, they feel like they’re treading water,” Zimmermann said. “For each person or team they’re able to recruit, another person retires or leaves.”

Although he also expects to see an uptick in merger activity, Brad Hildebrandt of Hildebrandt Consulting questioned how significant it will be. Given the booming U.S. legal market, fewer firms may be looking for lifelines, he said.

The industry is poised to have another solid year of revenue growth — Wells Fargo Private Bank’s Legal Specialty Group projected 14% average growth among the law firms it surveyed last month.

“The incentive to merge might not be as strong as it has in the past,” Hildebrandt said.

But a stronger financial performance can also be a driver of merger activity, Zimmermann said, if firms invest the profits heavily into raises and recruiting. Merging with another firm might mitigate the poaching risk, he said.

Thu Dec 30 , 2021
NEWYou can now listen to Fox News articles! The White House on Wednesday said President Biden’s “acknowledgment” of former President Trump and his administration for their success in making COVID-19 vaccines available to the public was a “reflection” of Biden’s “belief” that “the enemy of the American people is the virus.” Biden, […] 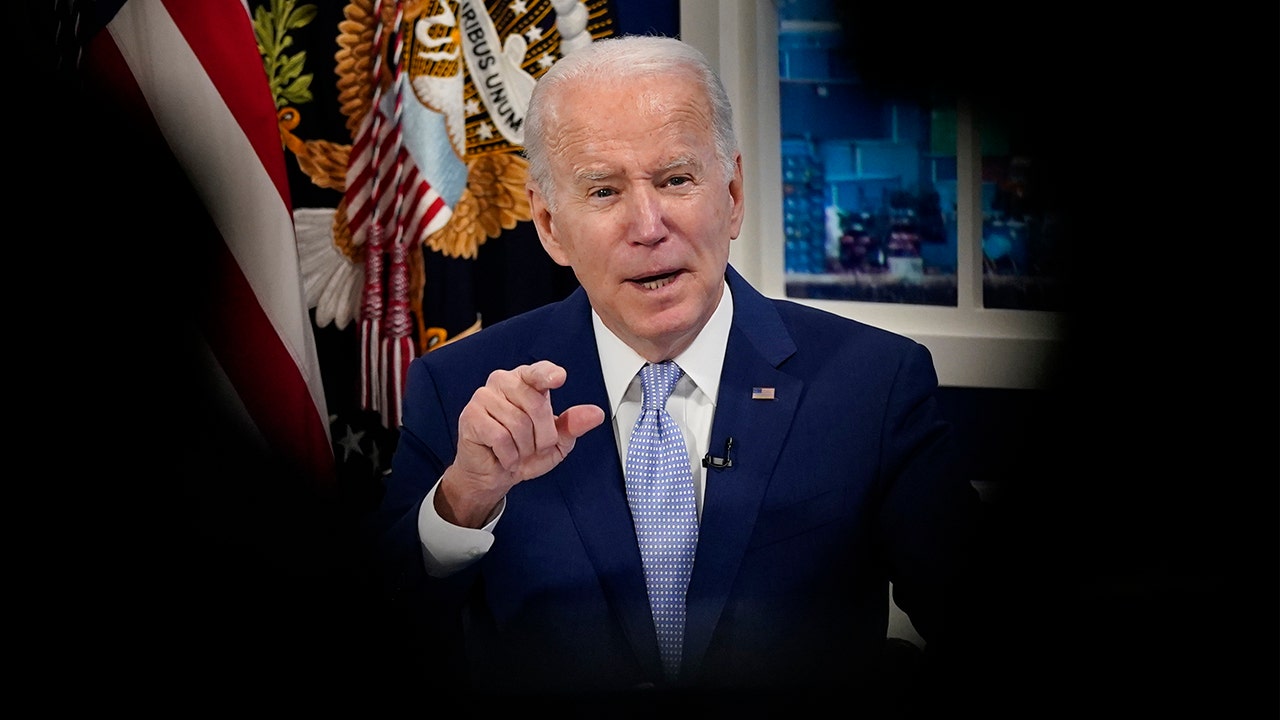