Bob Dole made a final journey back to the prairie state that shaped him for memorials in his western Kansas hometown and at the Statehouse to honor the military service that left him severely wounded and the distinguished political career that followed his recovery.

Honors Saturday for the late former U.S. Senate majority leader and presidential candidate will begin with a public viewing of his casket and a memorial service at a Roman Catholic Church in Russell, the small town some 240 miles (386 kilometers) west of Kansas City where he grew up during the Great Depression. Dole died Sunday at the age of 98 after serving nearly 36 years in Congress and running as the GOP nominee for president in 1996.

Another memorial was to follow Saturday afternoon in the state capital of Topeka, where Dole briefly served in the Kansas House in the 1950s. The list of speakers was bipartisan, including Democratic Gov. Laura Kelly and Kansas’ two Republican U.S. senators, Roger Marshall and Jerry Moran.

Dole was honored Friday during a service at Washington National Cathedral as a senator who could practice bare-knuckle partisan politics without losing civility and as a patriot whose grit overcame serious wounds from combat in World War II in Italy in 1945. He was known for a caustic wit that he sometimes turned on himself.

“God, what courage Bob Dole had,” President Biden said during Friday’s service in Washington National Cathedral. The Democratic president served with Dole in the Senate for more than 20 years and had a 50-year friendship with him.

Another tribute followed at the World War II Memorial in Washington, a monument to Dole’s generation that he worked to get built. Among the speakers was actor Tom Hanks.

Dole will be buried in Arlington National Cemetery, but his casket was flown to Salina, Kansas, then transported 70 miles (113 kilometers) west to his boyhood hometown, which now has about 4,400 residents.

Oil production allowed Russell to boom when Dole was growing up, even during the Great Depression, with the first local well drilled in 1923, the year he was born. In accepting his 1996 presidential nomination, Dole recalled a town surrounded by wheat and oil wells where “no one grows up without an intimate knowledge of distance.”

“And the first thing you learn on the prairie is the relative size of a man compared to the lay of the land,” he said.

Tue Dec 21 , 2021
As we get closer and closer to the new year, more and more Biglaw and boutique firms seem to be getting antsy about the latest coronavirus variant. Omicron is here, and it’s even more transmissible than the delta variant. Magic Circle firms in the UK have already told their personnel […] 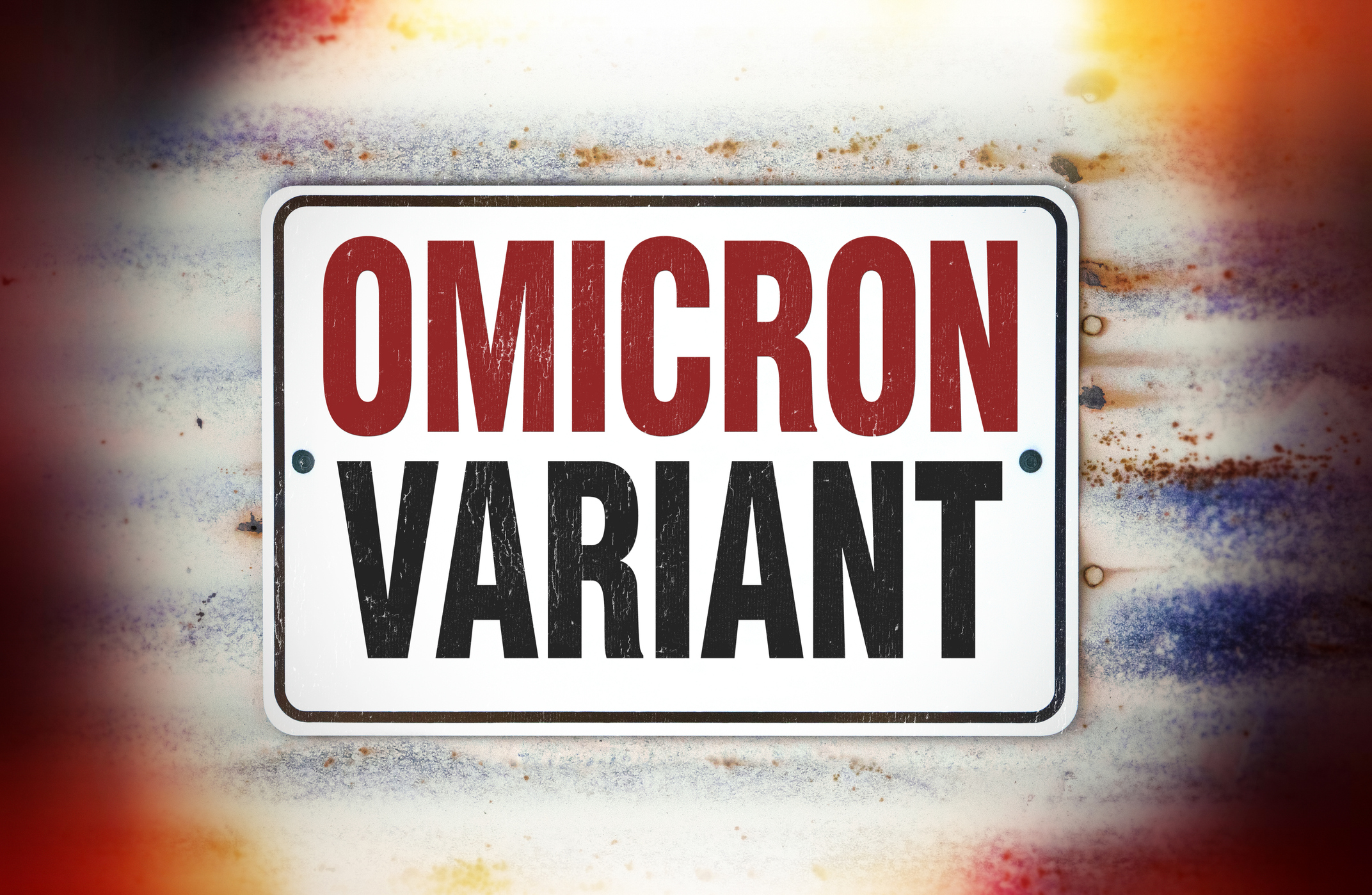