Cellphone video of heated arguments and the toxic environment to which county workers are exposed daily show up routinely on social media. Squabbling and downright disrespectful exchanges among commissioners frequently occur at public meetings.

One recent episode eroded into Frenchko demanding that a county employee who approached her after a commissioners meeting to discuss a county issue step away and leave her alone. When he continued to speak, she called for a nearby sheriff’s deputy to remove the employee. Frenchko, herself, captured the full sad exchange on video because she records virtually every meeting.

Commissioners meetings devolve, often when Fuda and Frenchko argue and insult one another. Frenchko accuses her fellow commissioners of not allowing her to speak and “weaponizing” staff against her.

Fuda also has been accused of treating former county clerk, Paulette Godfrey, with such hostility that she left her job and now is suing Fuda.

Another recent exchange in the commissioners workspace, also caught on video, shows Frenchko filming clerk Paula Vivoda-Klotz, who ended up seeking a protection order against the commissioner.

A visiting judge denied the permanent protection order but admonished both women for their behavior, which left her “disturbed.”

“I can’t believe we have public officials and workers running around recording everything with your cellphone,” the judge said. “If you are a public servant, it is a privilege.”

We agree. From our vantage point, the judge was right to deny the protection order, but she was equally correct in lambasting both parties for their behavior. Based on videos recorded in the workplace, how anything is accomplished in such a toxic environment is a miracle.

The first step to improving the professionalism and atmosphere in the office is simple: Put the cellphones away.

Next, though, we renew our pitch to consider a charter form of government and county council.

But after witnessing such little progress and productivity here for years, it is becoming increasingly evident a three-person board is not the most effective way to govern here.

Ohio law spells out the current county commissioners board setup. However, if voters choose, they may instead create a “charter” form of government with a larger board and more broadly distributed responsibility and representation among more members and with redefined duties.

Voters in only two Ohio counties — Cuyahoga and Summit — have chosen charter forms of government, replacing three commissioners with a council of 11 members. Those counties also added the position of elected county executive, thus uniquely separating the administrative and legislative functions of county government.

Those counties are divided into districts, with a council member elected from each of eight districts, and three others elected to fill at-large roles.

The change allows these two Ohio councils to operate in “legislative” roles with the elected county executive serving in an administrative role. It works for them, and we think something similar also could work in Trumbull County.

Because language and guidelines are established by voters, the charter could be written in many different ways, mirroring the setup in Summit and Cuyahoga counties or creating our own guidelines for governing this county.

Considering such a move could allow a broader sharing of responsibilities among more representatives, while also giving a more specific voice to each district and community — whether it be rural areas of northern Trumbull County or interests of more urban areas like Warren, Niles, Girard or Liberty. This could come into play in important decisions on funding allocations, road paving or economic development.

Further, this form of county government also would be valuable because it could provide for more racial, ethnic and political diversity. As district borders are drawn, council members would be elected from each district to provide a voice for potentially currently underrepresented constituencies.

This more focused district representation could assist in making the county a better place to live and work, while also helping to drive things like public / private partnerships, health issues, environmental concerns or infrastructure and development.

Summit and Cuyahoga counties have found great success in utilizing a “county council.” We renew our suggestion that this is a good time to consider the option for Trumbull County.


Today’s breaking news and more in your inbox

Tue Feb 22 , 2022
Williams, Porter, Day, and Neville isn’t just a law firm. They don’t just provide the best service at a reasonable price to a wide-variety of clients across Wyoming. They’re also a firm that is very involved in their community. Many WPDN attorneys serve on boards of various organizations. They know […] 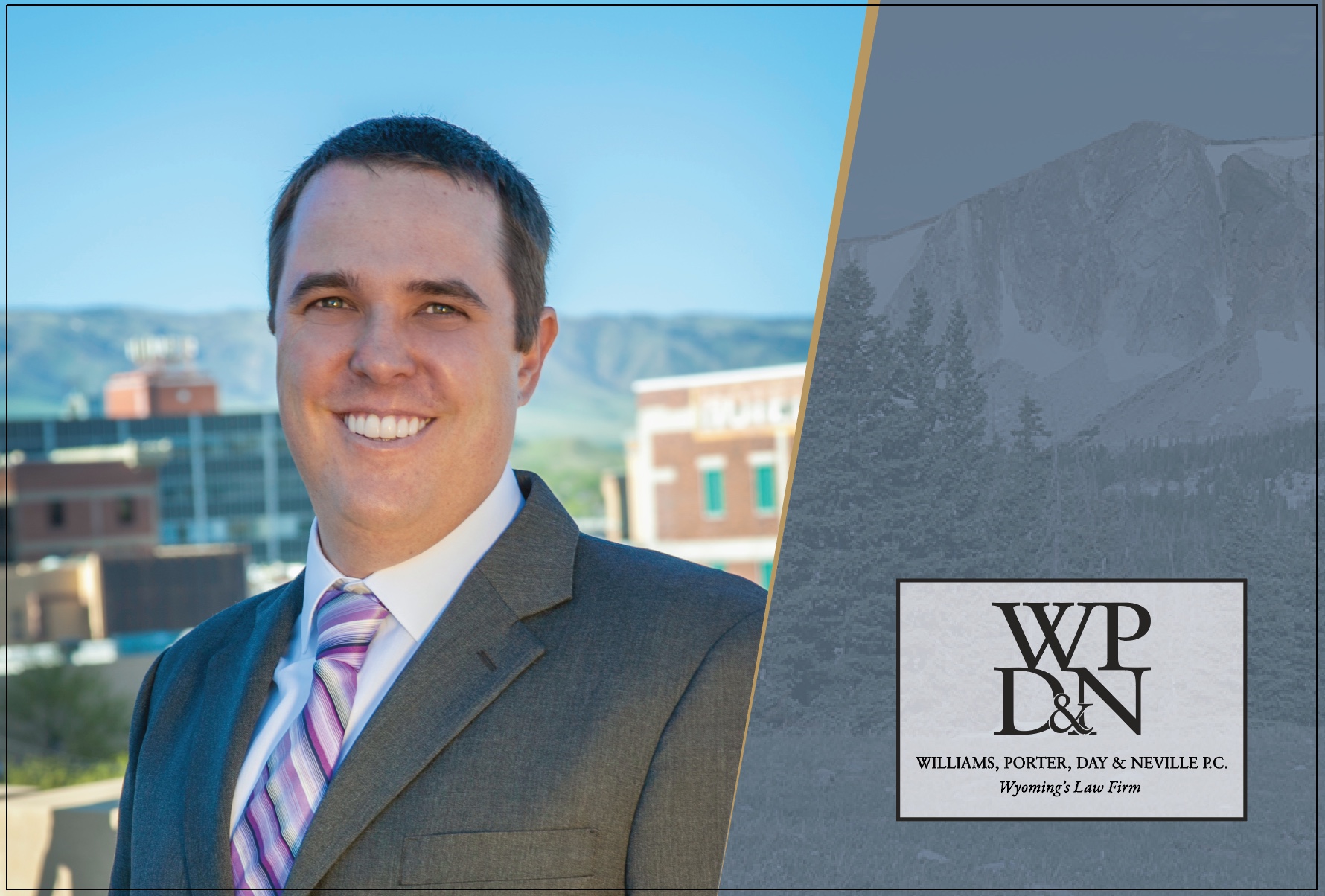