The little-noticed Chinese commitment was buried in a cooperation agreement signed during the Dec. 3 virtual meeting of foreign ministers from the Community of Latin American and Caribbean States (CELAC,), a regional group that brings together China with Latin American countries.

When I first read about all of this in Chinanotes, a Substack newsletter on China’s business and government dealings with Latin America, my first reaction was to wonder how many scholarships the U.S. government grants to Latin American students.

Chinanotes publisher Nicolas Santo, a Seattle-based, Uruguayan-born entrepreneur who studied in China, told me that “definitely, the Chinese government is offering more scholarships to students from Latin America than the U.S. government.”

U.S. officials say that it’s unfair to compare the number of China and U.S. government scholarships, because in America’s de-centralized university system, most financial aid to foreign students is given by universities, rather than by the government.

But China’s scholarship programs and student exchanges may have a much bigger political impact than America’s.

Also, while a sizable number of Latin American students in U.S. colleges study business and later go into the private sector, many of those who go to China study international relations and Chinese studies. That turns them into China experts once they return to their home countries and start a career in government, academia or journalism.

Santo told me that “this will have a long-term impact.” He added, “China does it to increase its soft power, and to train international affairs graduates who know China, so that they can have influence once they get to influential positions within their own countries.”

Robert Evan Ellis, a research professor at the U.S. Army War College who specializes in China-Latin American relations, says China’s scholarship programs show that “the Chinese are really good at using their people-to-people diplomacy to advance their strategic interests.”

While it would be simplistic to think that China brainwashes Latin American students and turns them into China propagandists, China’s scholarships and fellowships “buy their silence on key issues” once the students become China experts in their home countries, he says.

“If you are a China expert in Argentina, you are not likely to criticize China’s policy toward Taiwan or China’s human rights situation,” Ellis told me. “You will not want to be seen as disrespectful or ungrateful to your hosts, or to jeopardize your current and future contacts in China.”

Judging from what I saw in China and frequent conversations with China experts abroad, that’s often the case. While China has a government strategy to win the hearts and minds of Latin Americans, the United States does not. Or if it does, it’s a very well kept secret. 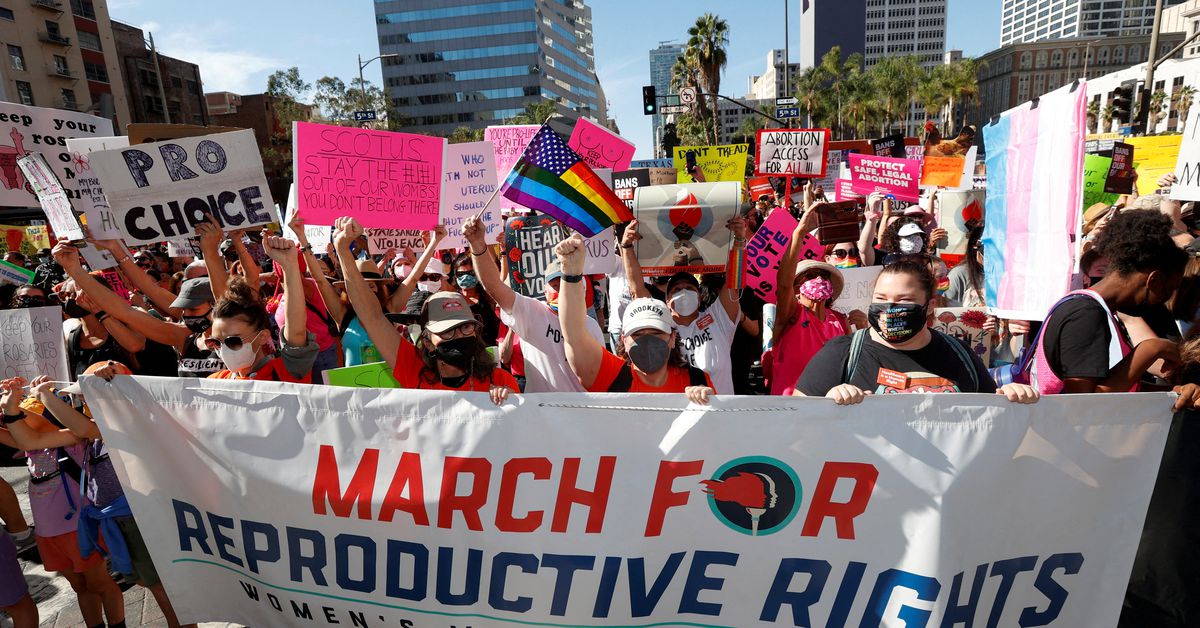