An Air China plane takes off from Sydney Airport, as countries react to the new coronavirus Omicron variant amid the coronavirus disease (COVID-19) pandemic, in Sydney, Australia, December 1, 2021. REUTERS/Loren Elliott

BEIJING/SYDNEY, Jan 20 (Reuters) – When Dwight Law’s father died in November, the Shanghai-based U.S. expat flew back to Kansas, leaving his wife and dog behind in China while he attended to matters relating to his father’s death.

Law, who runs an architecture and design firm, has lived in Shanghai for 20 years and had expected to return last week.

But with dozens of flights between China and the United States suspended by Chinese authorities because of passengers testing positive for COVID-19 on arrival, finding a flight back even in February is proving near-impossible and posing a threat to Law’s company.

“Now with no flights scheduled, I am currently locked out of China, away from my wife and family and not able to attend to business,” Law said. “I have 50 employees in China. Without my presence, the business will suffer and so will the livelihoods of each employee.”

Even before the latest flight cancellations, international capacity to and from China was running at just 2% of pre-COVID levels as the country sticks to a strict zero-COVID policy of stamping out all cases while other parts of world open up.

The zero-COVID mentality is likely to stay for most of 2022, Bank of America Securities analysts said in a note on Tuesday, in bad news for the 845,000 foreign passport holders in China, a number already reduced since the start of the coronavirus pandemic.

That was the most in a month since it introduced a policy of suspending flights when positive cases were found in June 2020.

The flight suspensions, which also include some services to Europe and other parts of Asia, are one of the biggest challenges faced by companies doing business in China, said a spokesperson for the Europe Chamber of Commerce in China.

“The recent cancellations send a clear message that China will not deviate from its current strategy,” the spokesperson said, referring to the zero-COVID policy.

China now requires passengers to have started costly COVID tests seven days before boarding in the departure city of their direct flight into China. That creates a headache for travellers like Law who are not based in U.S. cities with direct flights.

A Google Flights search by Reuters shows no flights from San Francisco to Shanghai are available for booking until late March at any price.

Jing Quan, minister of the Chinese embassy in the United States, said Beijing is working closely with the U.S. State Department to strike a balance on the number of commercial flights to China. Charter flights for Olympics athletes have not been affected, he said.

There has also been less of an impact on cargo. China Southern Airlines (600029.SS) plans to fly its A380 superjumbos with cargo only from Los Angeles to Guangzhou, while carrying passengers in the other direction, it told the U.S. Department of Transportation (DOT).

While that is a comfort to exporters, it provides little solace to stranded travellers like Law.

“COVID will not go away I am afraid. It is here to stay,” he said. “What’s China going to do, close its borders for the next five or 10 years while the world outside of China learns to manage, live and gain herd immunity? It’s nuts.”

Reporting by Stella Qiu in Beijing and Jamie Freed in Sydney; additional reporting by Martin Pollard in Shanghai; Editing by Raju Gopalakrishnan

Axios Today podcast: A high-stakes push for diplomacy on Ukraine

Mon Jan 24 , 2022
Today, Secretary of State Tony Blinken is in Kyiv to meet with the president of Ukraine. Time is running out to find a way to de-escalate the conflict with Russia. Plus, the U.S. government tries to fill thousands of new tech jobs. And, the surprising cities with the fastest job […] 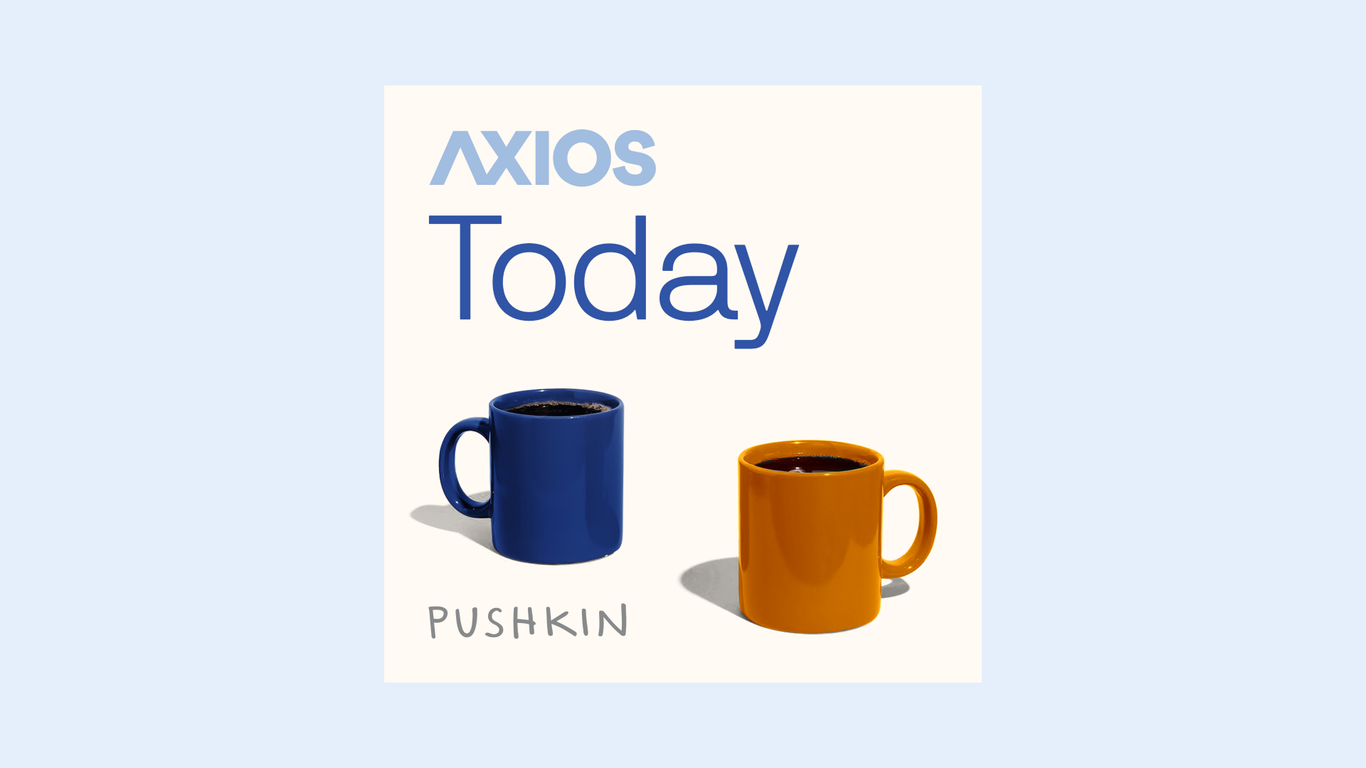