In this piece1, members of Mayer
Brown’s Digital Assets Initiative break down a digital-native
form of business—the Decentralized Autonomous Organization,
or DAO—and examine one of the first DAO mergers. We also take
a look ahead at ways that DAOs may become increasingly relevant to
established technology and financial services businesses.

DAOs are a form of digital-native business that can be organized
to do just about anything: management of a crypto protocol (MakerDAO), investment (MetaCartel Ventures), art collection (PleasrDAO), or even completion of a single
purpose (ConstitutionDAO). The key distinguishing
feature of a DAO—beyond its digital roots—is its
decentralized and autonomous governance structure.

Hyper-democratic by nature, DAOs are not historically creatures
of state law, unlike the predominant forms that most businesses
take—corporations and limited liability companies. Unlike
corporations and limited liability companies, DAOs do not have
boards of directors, managers or executive management; instead, in
a DAO’s purest form, decisions made by tokenholders are
implemented with self-executing smart contracts. While shareholders
and bylaws are the backbones of a corporation, the foundations of a
DAO are its tokenholders and smart contracts.


This decentralized milieu has also impacted the way in which
discussions, advocacy and battles among DAO stakeholders are
conducted. For example, instead of lawsuits, proxy battles and
traditional media campaigns—the norm for corporate
stakeholders—these issues have played out among DAO
communities in online discussion forums and Discord channels.

While some states (such as Wyoming) are exploring or have
recently passed laws formally granting legal status to DAOs through
legislation that mirrors existing laws applicable to limited
liability companies and corporations, DAOs are otherwise not
subject to state law-based governance rules that would typically
provide the boundaries of a company’s powers and obligations.
Among other things, these laws regulate a corporation’s conduct
and shareholders’ rights in the context of a merger or
acquisition.

As DAOs evolve and expand, they are beginning to face some of
the very same issues that these laws, rules and customs have been
designed over decades to address, particularly as they begin to use
“merger”-like transactions that seek to combine elements
of two protocols and even DAOs themselves.

In one recent example, one of the largest DAO mergers to date2 was approved by members of two
distinct DAOs: Rari Capital and Fei Protocol. Rari Capital is a DAO
that manages a decentralized lending and borrowing platform and Fei
Protocol is a DAO that manages the issuance of a decentralized
dollar-pegged stablecoin called FEI. In concept, this combination
has some similarities to a typical merger among two
corporations:


Because this merger was structured and executed as a purely
commercial arrangement—albeit one that changed the nature of
the business and its ownership—it took place entirely outside
of the state laws that would ordinarily govern the merger of two
businesses. That said, the arrangement itself had several elements
commonly seen in state law that serve to provide owners of the
business with value certainty, ongoing rights and possible
alternatives if they do not agree with or approve the
arrangement/merger.


The token swap mirrors equity consideration in typical
mergers—RGT holders are receiving governance tokens (as
opposed to being offered cash for the value of an existing
ownership stake).

In addition, TRIBE holders—i.e., current owners of the
surviving Fei Protocol—that are unhappy with the terms of the
merger have the right to exchange their TRIBE tokens for a
proportional share of Fei Protocol’s (i.e., the surviving
protocol’s) treasury, claimed as a payout of newly minted FEI.
This right to be cashed-out of an existing stake is called a
ragequit option, similar to a put right and a mirror image of
dissenters’ rights in a merger under Delaware (and most state)
law (dissenters’ rights allow owners of the entity to-be merged
out of existence—not the surviving entity—to challenge
the value they are receiving in the merger). The ragequit allows
TRIBE tokenholders to exchange their tokens for FEI during a
three-day window, after the voting schedules outlined in the merger
proposals have passed. This option allows those TRIBE holders to
avoid the merged entity all-together by exchanging TRIBE for newly
minted FEI at value that is measured through a formula executed on
the protocol.

This is a “mirror image” of dissenters’ rights
because it is opposite of the way these rights are applied in a
typical merger, where they protect the minority shareholders of the
entity to-be merged who can be dragged along into the deal if a
majority of shareholders approve the merger. In a typical merger,
these rights to challenge the value being paid for the to-be merged
company are exercised through a legal process in court. Unlike
dissenters’ rights, this ragequit option is already built into
the terms of the merger at a fixed redemption price; a token holder
would not have to invoke a statutory right for their tokens to be
appraised or for an alternate value to be ascribed.

Interestingly, while the merger proposal provides a protection
for the disgruntled holders of TRIBE, there is no corresponding
provision protecting RGT holders—i.e., the minority owners in
the “target” entity—if they do not exchange in the
eight-month long window. RGT holders’ dissatisfaction over this
fact—voiced publicly in discussion forums—have not yet
been fully addressed. The founder of FEI has said in the Fei
Protocol voting forum that further amendments and correction to the
proposal will have to be made to work out other details that are
not addressed in the proposal as it passed in December 2021. This
highlights another difference between this DAO merger and a typical
corporate one: the idea that the deal itself may evolve over time,
even after it has been publicly announced and approved by a
majority of DAO membership.

By all accounts, we are still in the early stages of the
emerging (and still very small) world of DAOs and decentralized
finance in general. That said, there are several contexts in which
DAOs and these issues may become relevant to established
businesses—especially in technology and financial
services—in the not-too-distant future.


Given the explosion of growth in capital and other resources
devoted to DAOs, it will be difficult to ignore this new form of
business organization in the coming years, especially as it
continues to evolve. Many of the legal and commercial issues they
encounter, while novel in the decentralized finance ecosystem, will
be familiar to lawyers and other advisors who have dealt with them
in “meatspace.” Successfully navigating these issues in
new and emerging contexts will require, among others things, an
ability to identify and solve for these similarities and
differences.

2 The combination of these two
DAOs will result in an entity with a total value locked—i.e.,
the sum of all assets deposited in a protocol—of
approximately $2 billion.

This
Mayer Brown article provides information and comments on legal
issues and developments of interest. The foregoing is not a
comprehensive treatment of the subject matter covered and is not
intended to provide legal advice. Readers should seek specific
legal advice before taking any action with respect to the matters
discussed herein. 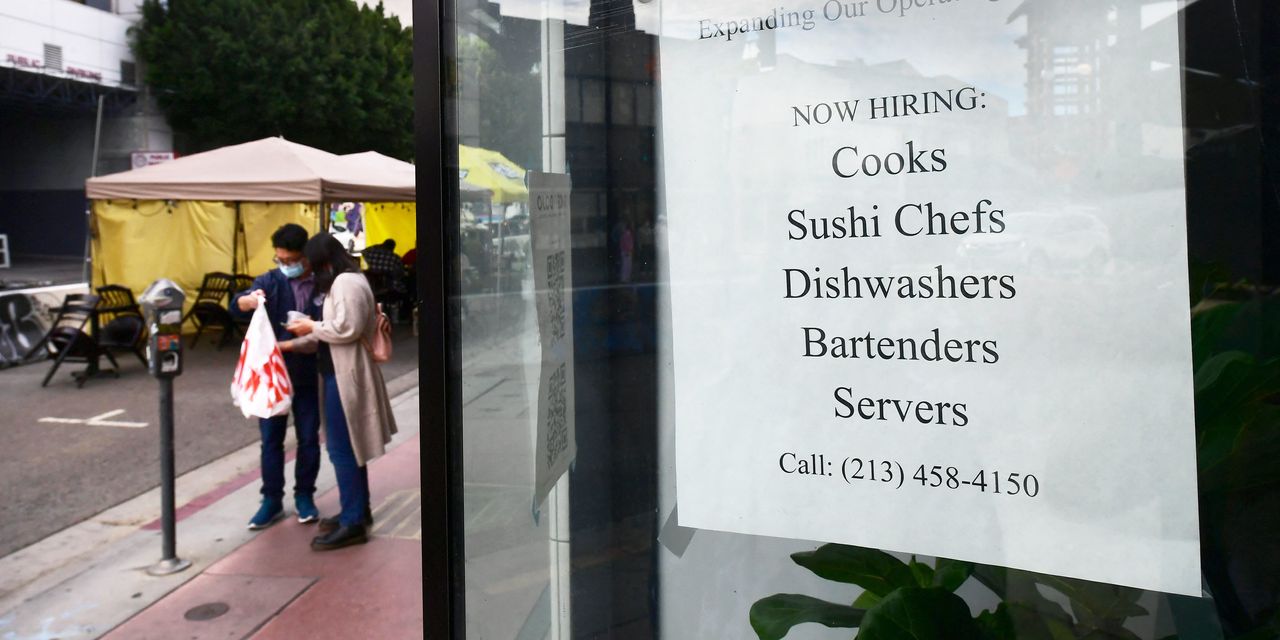