(Reuters) – DLA Piper, one of the highest-grossing U.S. law firms, on Thursday said it has poached a team of 27 private equity lawyers from Detroit-based Honigman.

DLA Piper’s hire marks the latest big group of attorneys to shuffle between major U.S. law firms within the past month.

Shortly after, Norton Rose Fulbright doubled the size of its Minneapolis office by hiring from a local trial firm, and later opened a Chicago office with a group of 11 lawyers from DLA Piper, K&L Gates and Polsinelli.

Honigman in a statement Thursday said it is a “healthy, profitable” firm that has made “nearly 80 hires” over the past 18 months.

Kay Hoppe, a Chicago-based legal recruiter, said she is already hearing from other lawyers who have also been contacted about joining DLA Piper in light of Thursday’s group move.

“Whenever you can get a big chunk of private equity, that’s a big deal,” Hoppe said. “That’s what everyone wants.”

Norton Rose Fulbright bets on the Midwest with Chicago expansion

How a pair of tights contributed to legal protections for privacy in the U.S.

Sun Apr 24 , 2022
In recent years, the ever-changing privacy implications of new technology have caused concern among American consumers. A 2019 survey conducted by the Pew Research Center found that while the majority of Americans are concerned about how their data is being used, fewer than 40% say they understand the laws and […] 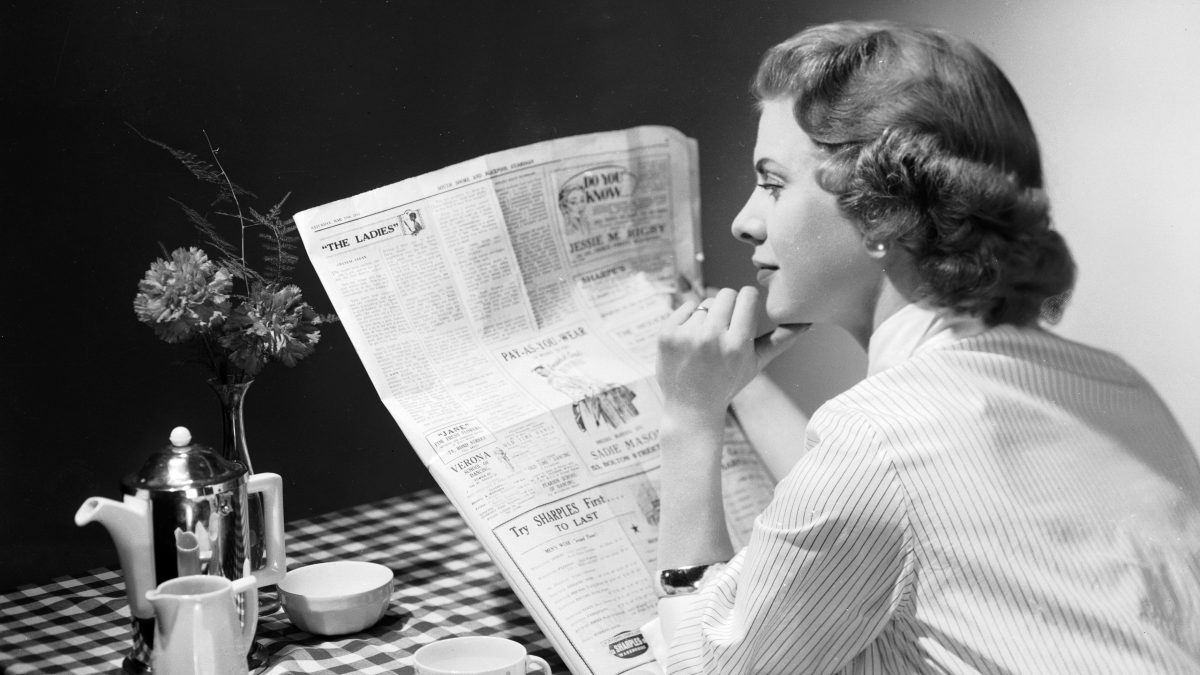