Doordash logo is seen on a smartphone in front of displayed Japan flag in this illustration picture taken June 9, 2021. REUTERS/Dado Ruvic/Illustration

(Reuters) – DoorDash Inc said on Friday it has promoted Tia Sherringham to general counsel as of Jan. 1, replacing top lawyer Keith Yandell as he shifts focus to the app-based food delivery company’s corporate and business matters.

Sherringham is currently vice president of legal at the San Francisco-based company, and will also add corporate secretary duties in her new position.

Yandell will become chief business officer for the company a DoorDash spokesperson confirmed.

Sherringham joined in 2017 as assistant general counsel, and guided DoorDash through its 2020 initial public offering, the company said.

It said she’s also been “deeply involved” in transactions such as DoorDash’s recent $8 billion deal to buy Finnish startup Wolt, which is poised to bring the U.S. company into 22 new markets.

As with many gig economy companies, DoorDash has faced legal challenges tied to its business model.

It recently settled for more than $5 million with the city of San Francisco over alleged worker misclassification. The company did not admit wrongdoing in the settlement.

Along with other food delivery companies, DoorDash has also sued New York City over a new law requiring it to share customer data with restaurants.

Sherringham, a former litigator at Keker, Van Nest & Peters, first made the pivot to an in-house lawyer role in 2016 as a founding member of Instacart’s legal team, according to DoorDash. 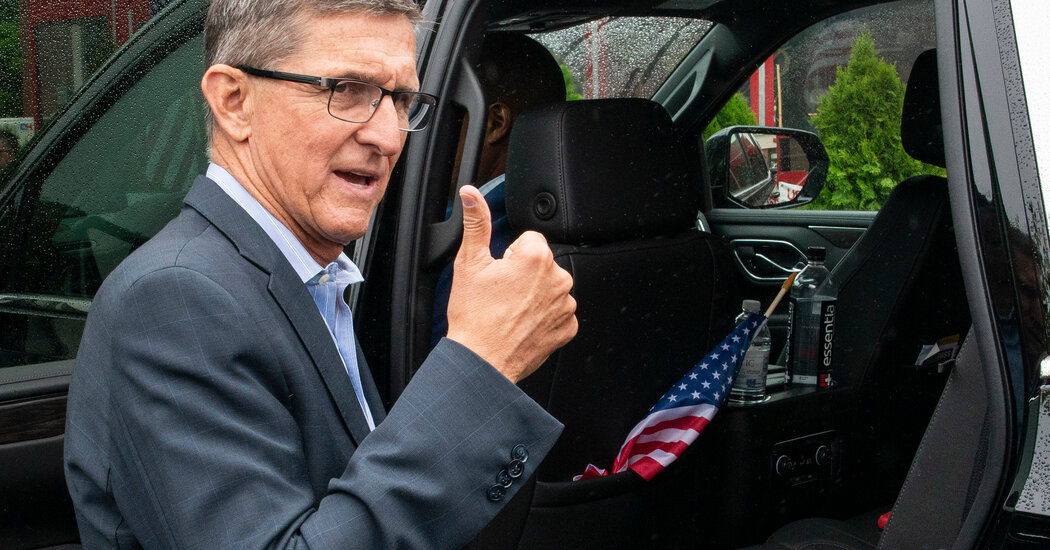