The 11-year Facebook veteran announced June 1 via rival social media platform LinkedIn that he’s now vice president of corporate legal at Shopify. Johnson, who also served as Meta’s assistant corporate secretary, was one of three in-house lawyers listed on Facebook’s filing for an initial public offering that raised $16 billion in 2012.

He had a “long, fun ride” at Facebook, Johnson said in an email, and he’ll be “forever grateful for the opportunity to have worked with so many amazing people on impactful matters for more than a decade.”

He reunites at Shopify with Jessica Hertz, a former Facebook lawyer who joined the company as its general counsel last year. The move comes three months after lawyer Jean Niehaus left Meta to join Shopify as a vice president of product and commercial, according to her LinkedIn profile and records on file with the State Bar of California.

Meta is reeling from the announced departure of chief operating officer Sheryl Sandberg, who is set to exit at the end of the year. The company has been hiring legions of lawyers and policy professionals as it pivots from being a social media platform to embracing other forms of technology, such as artificial intelligence and virtual reality, a process that has involved myriad legal and regulatory challenges.

Meta declined to comment when asked about Johnson’s departure and other changes made to its legal department in recent months.

Shopify has hired several in-house lawyers since the Canadian e-commerce company overhauled its legal and government affairs leadership last summer. The company saw its business boom during the coronavirus pandemic.

Hertz didn’t respond to a request for comment about whether she’s enticed other Facebook lawyers to join her at Shopify.

Meta’s legal group, which over the years has helped Facebook and its various affiliates cope with an array of legal and regulatory issues, has been busy bringing on new talent in recent months.

Data gleaned by Bloomberg Law and cross-listed with LinkedIn profiles and state bar registries shows that Meta and its subsidiaries have hired at least 70 lawyers within the past year. The sum is likely higher, but also offset by other personnel changes.

An online jobs board for Meta includes listings for more than 100 in-house counsel positions. Shortly after Meta adopted its new name last year, a similar analysis of legal job listings showed more than 115 open positions, according to a report by trade publication Corporate Counsel.

The securities filing by Meta disclosing Sandberg’s resignation is signed by deputy general counsel and corporate secretary Katherine Kelly. She joined the company after more than 16 years at Bristol-Myers Squibb Co., where she helped the pharmaceutical giant navigate its $74 billion acquisition of Celgene Corp.

Kelly oversees Meta’s broader corporate group, Johnson said. She didn’t respond to a request for comment about her new role.

Jennifer Newstead, hired by Facebook as its general counsel in 2019, took on the title of chief legal officer in October, according to archived internet records of the Menlo Park, Calif.-based company’s executive leadership page.

Meta didn’t list Newstead as one of its five highest-paid executives in 2021, per a proxy statement filed for that year. Securities filings show that she has sold off more than $5 million in Meta stock since early 2021. Newstead still owns company shares valued at more than $3.7 million, according to Bloomberg data.

Ullyot was chosen in 2008 to take over from another former Facebook general counsel, Rudy Gadre. Facebook’s first-ever general counsel and chief privacy officer, Christopher Kelly, is now a co-owner of the NBA’s Sacramento Kings.

Kling, a former partner at startup-focused Gunderson Dettmer Stough Villeneuve Franklin & Hachigian, joined Facebook in early 2009, making him one of the longest-tenured lawyers at the company. He left in November and is now on sabbatical, according to his LinkedIn profile. He couldn’t be reached for comment. 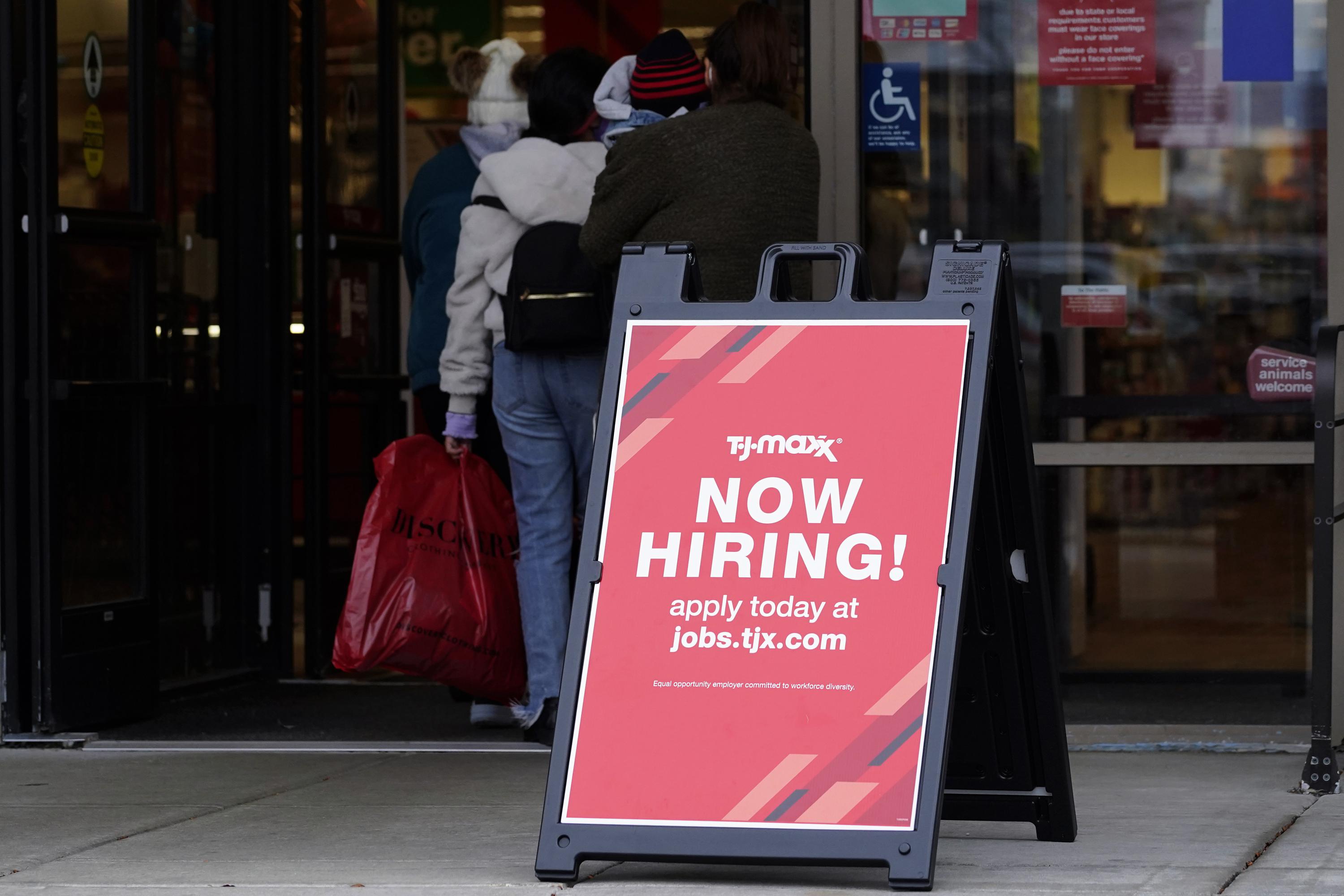