A handful of U.K. and U.S. law firms have taken roles to advise refugees of the Rohingya genocide in legal proceedings against Meta, formerly known as Facebook, in which the refugees accuse the social media giant of allowing the spread of hate speech against them.

The refugees are seeking $150 billion in compensation as part of the claims, which allege that Facebook allowed for the persecuted minority group to become the subject of violence on the platform.

Thousands of Rohingya Muslims were killed in Myanmar in 2017 as part of a military crackdown.

U.K.-based law firms Mishcon de Reya and human rights boutique McCue Jury & Partners have launched the U.K. legal action after “substantial investigation and collaboration with the Rohingya community”, according to a statement from Mishcon and McCue released on Tuesday, which added that the U.K. team later approached lawyers at U.S. law firms Fields and Edelson to co-ordinate efforts across the Atlantic.

Mishcon and McCue have issued Facebook formal notice of their intention to initiate proceedings on behalf of non-U.S. resident Rohingya survivors around the world, while the separate U.S. claim has been filed on behalf of the Rohingya community who reside there.

Meta, Facebook’s parent company, Fields and Edelson did not respond to requests for comment in time for publication.

“The world has stood by for over a decade and allowed a genocide against the Rohingya take place,” said Jason McCue, senior partner at McCue Jury & Partners, in a statement. “There have been many words of sympathy and acts of compassion towards the Rohingya, but justice, accountability and sanction has been sadly lacking. That changes today. Facebook was the guard of its internet platforms and had a duty of care to its users and the public at large.

“Whilst on duty, it allowed toxic hatred and ethnic cleansing to be deployed at will by the Myanmar regime and its supporters within its extremist hate speech chat forums. Facebook stood by and watched as its algorithms exacerbated the situation and then failed, after countless warnings, to promptly, properly or compassionately put a stop to it until far too late in the day.”

James Libson, managing partner at Mishcon de Reya, added in a statement: “Where global governance and institutions have entirely failed, it is left to the Rohingya people themselves to seek justice for the atrocities they have suffered. While the root causes of these atrocities were appalling and old ethnic hatreds to which the Rohingya people have been subject for generations, Facebook was used to fan the flames of hatred.

“Facebook bears some responsibility for this and these cases will show that no matter how large an organisation is, it is accountable for the harm it causes.” 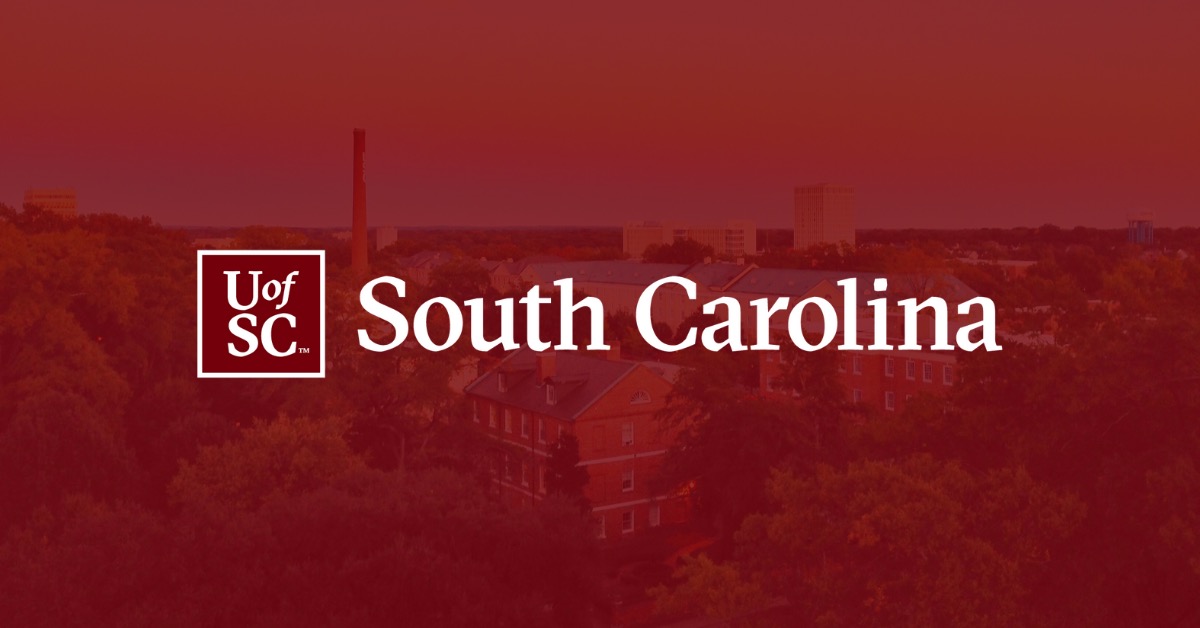