Mason takes over from interim general counsel Jerry Weiss, who has served as the U.S. government sponsored enterprise’s top lawyer since former legal chief Ricardo Anzaldua announced his retirement almost a year ago.

Mason comes to Freddie Mac after most recently serving as a partner at ElevateNext, a law firm affiliate of Elevate Services Inc. She joined the alternative legal services provider in 2020 after more than 17 years in-house at Wells Fargo.

At Wells Fargo, Mason rose to the level of senior deputy general counsel and head of consumer banking legal, a position that at one time saw her emerge as a leading contender to take over the top legal role for the financial services company.

While there, she worked with outside counsel at Sullivan & Cromwell to help Wells Fargo negotiate a $1 billion settlement with the Consumer Financial Protection Bureau over abusive consumer loan practices.

Wells Fargo subsequently embarked on a purge of its legal and compliance ranks, as well as its executive leadership. Ellen Patterson, a former general counsel for Toronto-Dominion Bank, joined Wells Fargo as its legal chief in 2020. The bank has continued to look outside itself for new legal talent.

Anzaldua, Mason’s predecessor as Freddie Mac’s top lawyer, was a prominent advocate for diversity and inclusion in the legal profession. Freddie Mac hired Anzaldua as a senior legal adviser in 2018 after he retired as the top lawyer for insurer MetLife Inc., where he spent five years.

Weiss, who was hired by Freddie Mac in 2003 and has held several management roles for the federal mortgage giant, including serving as its chief compliance officer, will continue to hold his current role of chief administrative officer.

Tue Feb 22 , 2022
HINSDALE, IL — An anti-racism consultant who wrote the letter calling Hinsdale “dangerous” sought a reimbursement of more than $2,500, public records show. On Jan. 13, North Carolina-based consultant Valda Valbrun withdrew from consideration with Hinsdale High School District 86. Her letter was read at a school board meeting that […] 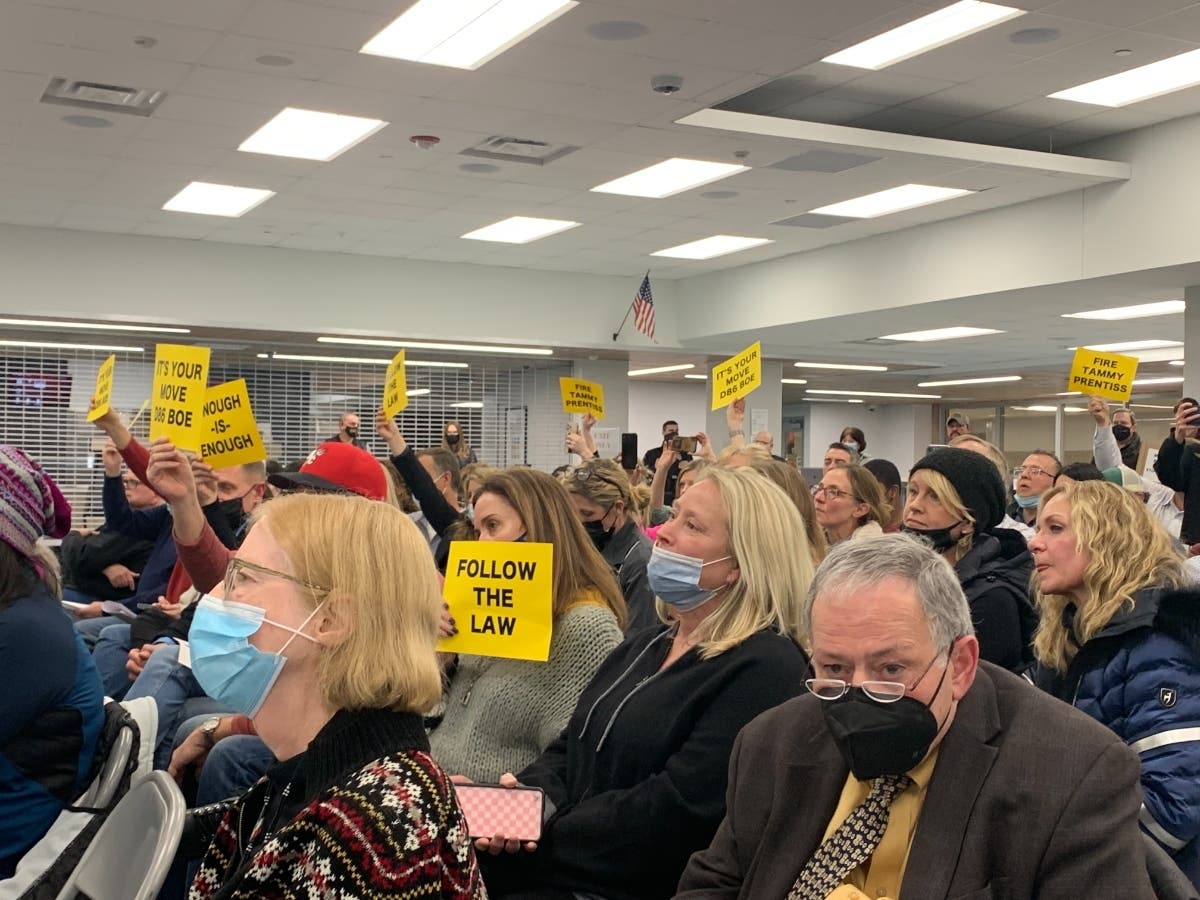