A Madison judge ordered release of the documents Tuesday. But during court proceedings, it also came out that Gableman now has a contract extension with Republican lawmakers that will allow him to keep going with his controversial, taxpayer-funded probe.

The courtroom action was the latest chapter in the lawsuit filed by the watchdog group American Oversight, which is trying to get Gableman to turn over the records from his months-long investigation at what is called the Office of Special Counsel.

“The problem is not only when you reveal the name or sources or groups that provide information, that they can be attacked, they can be cancelled, they can be besmirched and as a result people would not want to associate with it. The prospect they might be disclosed discourages them,” Bopp said.

Westerberg also said the Office of Special Counsel has selectively released information about the investigation. “It has two websites. It has two interim reports. It has one YouTube channel. It had Mr. Gableman’s appearance before the Assembly elections committee last week. I understand Mr. Gableman has made other appearances, such as to the Chippewa County Republicans. [Monday] night, he was on the Tucker Carlson program on Fox News,” she said.

Gableman attorney Bopp responded that his client was not prohibited by ethics rules from talking about the investigation. “He can go anywhere to talk. Where in these rules does it say you can only do it in Wisconsin, or you can only do it outside the courthouse? Where does it say that? You can go on anywhere!” Bopp emphasized.

After about two hours of debate, Dane County Judge Frank Remington, who had looked at the Gableman records in private, ruled in favor of releasing them.

“Mr. Gableman in the Office of Special Counsel is bound by the public records law, and it is not for this court to ignore the laws written by the Legislature and has been enshrined in the statutes for decades,” Remington ruled.

Remington added that he believes there’s nothing in the documents that would harm Gableman’s investigation.

But American Oversight announced later Tuesday that the records show the former judge asked his investigators if they could put him in contact with a longtime promoter of election fraud claims, and the president of a conservative open government group was included in some of the operational communications from Gableman’s office.

Gableman’s attorneys announced Tuesday that their client has a new contract with the GOP-led Wisconsin Assembly that will allow him to keep investigating the election of 15 months ago. But American Oversight’s lawyers cautioned they’ll bring a contempt of court action against Gableman if they find he hadn’t released all his current documents to Remington.

Editor’s note: A portion of the audio is from WisconsinEye.

Tue Mar 15 , 2022
The New Jersey commission that governs cannabis is accepting applications for legal weed retailers next week, and the industry is readying itself for the market to open to adult consumers. The state’s Cannabis Regulatory Commission meets at the end of the month, and industry insiders are hoping some recreational weed […] 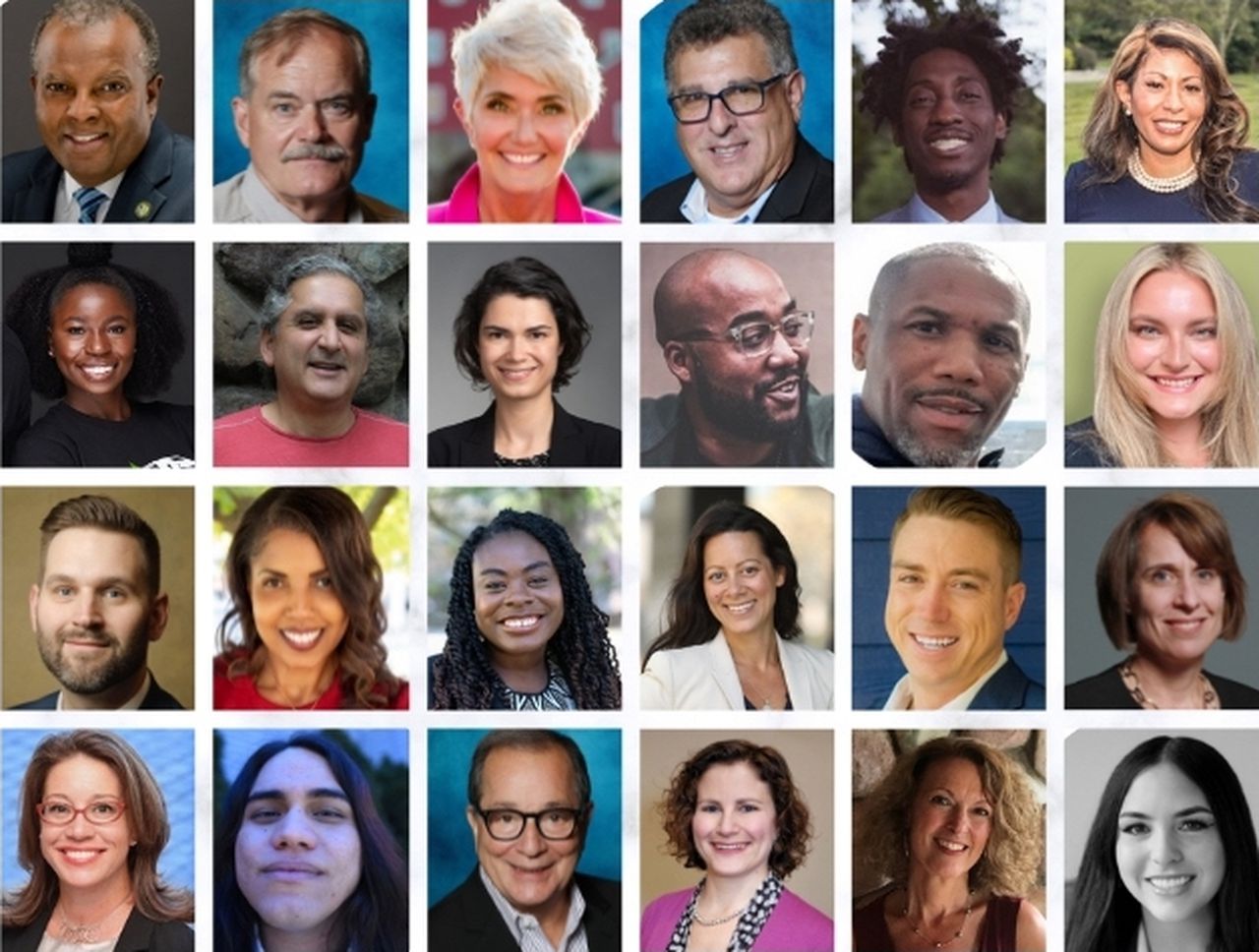