The government’s top ethics official is cautioning federal employees against taking job-related gifts this holiday season, warning that doing so could violate their obligations as civil servants.

Such presents could “improperly influence” federal workers, Office of Government Ethics Director Emory Rounds said in a recent note for agency employees, instructing feds to think twice before they accept gifts. Ethics rules generally prohibit federal employees from requesting or accepting gifts “because of their government jobs,” he explained, and federal workers must always refuse gifts from people who do business with their agencies.

Gifts could create favoritism, or the perception of it, in contract awards, Rounds said. Employees who accept a present from a contractor, for example, could put themselves at risk of prosecution and put agency contracts in jeopardy as well.

Rounds alluded to a new policy proposed and finalized in 2016 by his predecessor, Walter Shaub, that created a “reasonable person” standard for feds and gifts. The guidelines sought to reorient decision making from whether exceptions could apply to instead focus on whether someone with “knowledge of the relevant facts would question the employee’s integrity or impartiality.” Gifts still allowed, Rounds said, include anything from “close friends,” “small gifts like a cup of coffee and donut,” greeting cards and other things of “little intrinsic value,” and discounts afforded to all federal workers. The Office of Government Ethics has cited watches, artwork, items with precious gemstones and fine crystal as examples of gifts that would generally never be permitted.

“So, the guiding principle of the gift rules is: government employees should not accept gifts that hurt the government’s reputation or its integrity,” Rounds said.

All federal workers can accept gifts related to their jobs that are not otherwise prohibited and valued at $20 or less, provided they do not accept gifts worth more than $50 from a single person in a calendar year. They cannot accept any value of cash or gift cards that are equivalent to cash, however. The Postal Service recently reminded employees of the limits and cautioned that even an allowable gift can create “an appearance of violating the rules,” and in such cases the workers should reject the offerings.

Another potential pitfall: upcoming holiday parties. Federal employees cannot accept, for example, alcoholic beverages at such an event hosted by government contractors. When employees receive an impermissible gift, they should generally return it or reimburse the giver. In some cases, however, the ethics office permits employees to simply physically destroy it.

Rounds implored federal workers to always seek advice from designated agency ethics officials if they are presented with gifts or whenever they are unsure of what rules apply.

“All of us at [the Office of Government Ethics] wish you a safe and happy holiday season,” Rounds said, “free of prohibited gifts, full of ethics advice and packed with service to the American people.”

Tue Dec 7 , 2021
Views expressed in opinion columns are the author’s own. Throughout the pandemic, much attention has been given to unemployment numbers, one of the key indicators of the strength of the economy.  Nationwide, unemployment dropped to 4.2 percent in November, and is on track to reach pre-pandemic levels of 3.5 percent […] 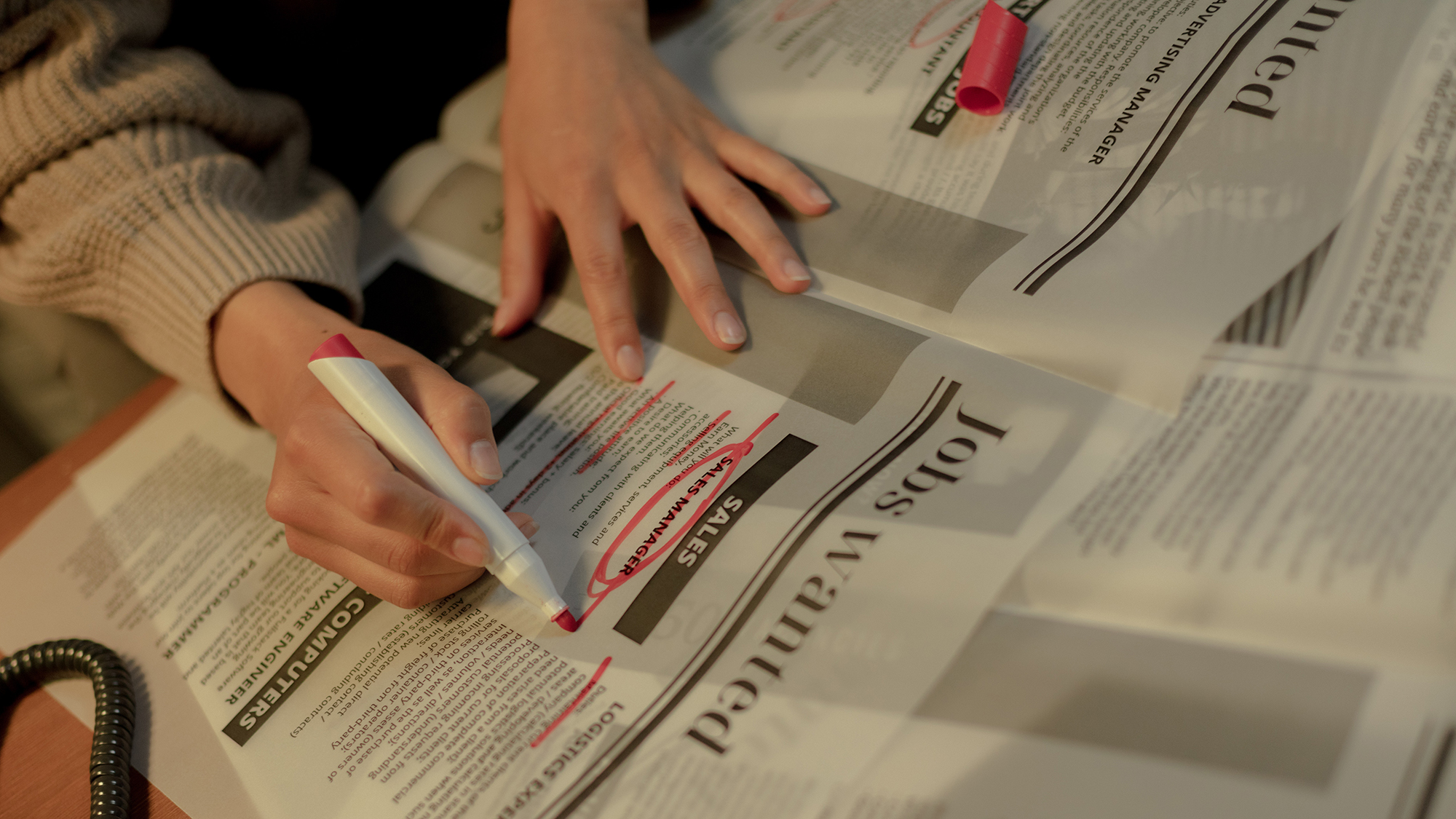