Arizona added 11,700 jobs over the month in February, nearly double the average pace during the five years before the pandemic began.

Arizona added 11,700 seasonally-adjusted nonfarm payroll jobs over the month in February 2022, up from a revised January gain of 10,400. That was nearly double the average pace during the five years before the pandemic began. January growth was originally estimated at 9,700.

In February, professional and services led the way with 3,100 jobs, followed by education and health services (up 3,000); trade, transportation, and utilities (2,800); leisure and hospitality (up 1,600); other services (up 1,300); manufacturing (up 900); and construction (up 500). In contrast, information jobs dropped by 900, followed by government (down 500) and financial activities (down 100). Natural resources and mining jobs were steady over the month.

READ ALSO: Scottsdale ranks No. 1 among most recovered cities from pandemic

In the current data, Arizona nonfarm payroll jobs regained their February 2020 (pre-pandemic) peak in December 2021. That was one month later than the preliminary estimates indicated.

As the exhibit shows, Arizona’s average monthly growth rate during the five years before the pandemic was double the national average (0.2% per month in Arizona versus 0.1% per month nationally). During the February to April 2020 period, when stay-at-home orders were in effect, Arizona’s average monthly job decline was 5.6% per month, compared to 7.3% per month nationally. With the lifting of the stay-at-home order, Arizona’s job growth increased to 2.8% per month from April to June 2020, faster than the national growth rate of 2.7%. From June 2020 until December 2021, Arizona job growth was slower than the national rate (0.5%) at 0.4% per year.

Thus, Arizona replaced the jobs lost during the early months of the pandemic faster than the U.S. primarily because the initial job loss was not as severe as it was nationally. This is likely due to the less restrictive stay-at-home order in Arizona compared to some other states around the country.

George W. Hammond, Ph.D., is the director and research professor at the Economic and Business Research Center (EBRC).

Sun May 8 , 2022
STATEN ISLAND, N.Y. — A Staten Island native with nearly 30 years experience practicing law, Matt Santamauro is throwing his hat in the ring as a Democratic candidate for the New York City Civil Court in the 2022 election. After graduating from Hofstra University School of Law in 1995, Santamauro […] 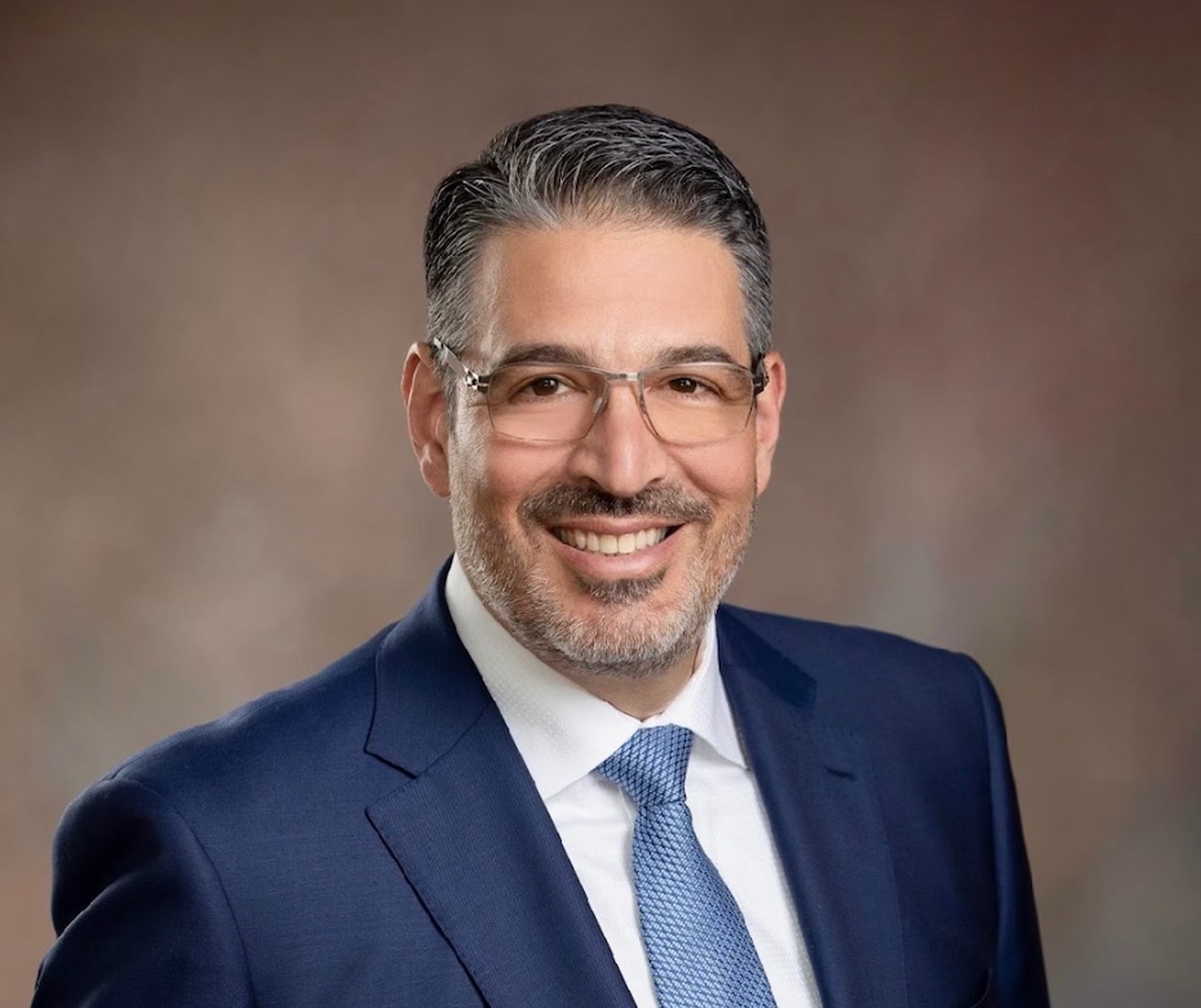