Hunter Biden has garnered quiet support and financial backing from a high-powered Hollywood attorney while awaiting the outcome of a long-running federal investigation into his taxes and finances being conducted by the U.S. attorney in Delaware, multiple sources told CBS News.

Kevin Morris, the attorney known for crafting the $550 million licensing deal for the creators of South Park and who later won a Tony award as a co-producer of the hit musical “Book of Mormon,” is now crafting a legal and media strategy for Hunter Biden, his office confirmed when reached this week. It declined further comment.

President Biden’s son maintains a robust New York-based legal team handling his defense in the ongoing criminal probe in Delaware that has been focused on his tax and financial dealings. Morris has been operating behind the scenes and has turned his attention in recent weeks to conducting a forensic analysis and investigation into what happened to Hunter Biden’s laptop — including how the device became public, sources familiar with his efforts say.

Entering the bruising political fight is an unusual move for Morris, who has long been a maverick in Hollywood. Morris founded a law firm that represented a cast of A-list stars and then began writing fiction and producing documentaries. He also subsequently helped negotiate another “South Park” deal, this one worth a reported $900 million, with MTV Entertainment Studios, which is part of the CBS News’ parent company Paramount.

Hunter Biden could not be reached for comment, but his criminal attorney, Christopher Clark, confirmed that Morris is serving as an “attorney and trusted adviser” to Hunter Biden.

Morris has also been working on a documentary chronicling Hunter Biden’s life since he has been the focus of conservative television commentators and investigated by congressional Republicans, a Democratic Party source in Washington said.

A source familiar with the arrangement between Morris and Hunter Biden said the attorney paid Hunter Biden’s past-due tax debts. The New York Times reported in March that Hunter Biden told associates he had taken out a loan to repay delinquent taxes that were in excess of $1 million. A long-running federal investigation by the Trump-appointed U.S. attorney includes a close examination of Hunter Biden’s taxes. CBS News has previously reported a grand jury has for months been hearing evidence on the matter in Delaware.

Federal investigators subpoenaed documents from a paternity lawsuit that included tax records for the president’s son, an attorney involved in the paternity matter told CBS News. “They wanted every record relating to Hunter Biden we had,” Clint Lancaster said. Lancaster represented Lunden Roberts, a woman who filed a lawsuit against Hunter Biden in 2019 alleging he was the father of her child.

A December 2020 subpoena from the U.S. attorney’s office in Delaware, also obtained by CBS News, requested all documents “regarding [Hunter] Biden’s income, assets, debts, obligations, and financial transactions … and all personal and business expenditures.”

Hunter Biden and Morris both live in the Los Angeles area, where the president’s son has been living while painting and selling his artwork. At one time, the law firm Morris founded was representing celebrities that included Matthew McConaughey, Ellen DeGeneres, Scarlett Johansson, Zoe Saldana, Zach Galifianakis, Chris Rock and Laura Linney. Morris also has authored two novels and a book of short stories.

Fri May 13 , 2022
Margaret Dudley, who leads Elon Law’s Emergency Legal Services Program, is among four lawyers recognized this year by the North Carolina Bar Association for legacies that represent “ceilings broken for all attorneys who follow in their footsteps and whose impacts on the legal profession are undeniable.” Attorney Margaret Dudley, founding […] 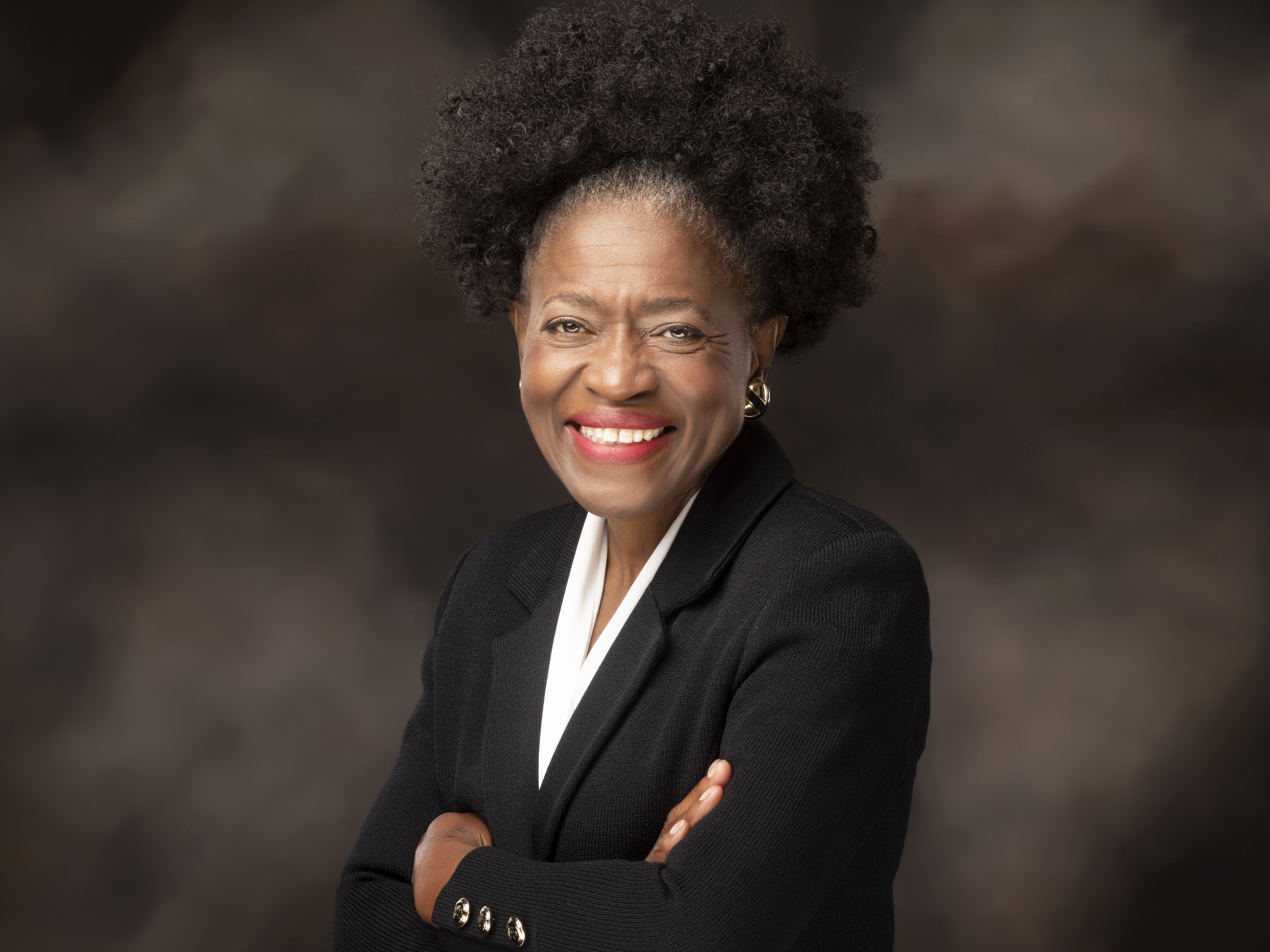