Des Moines City Council members debated on Tuesday whether state law allows the city to create a police department review board that could review investigations of police misconduct.

During a work session, Des Moines City Manager Scott Sanders presented a plan to the council that would create an advisory police department citizen review board. Sanders’ recommendation fell short of of recommendations made in a city-commissioned report that said a police review board should be able to investigate officer misconduct.

Changes made last year to state law prohibit the city from creating an investigatory review board, Sanders said.

“State law has come in to pre-empt any efforts that I’ve seen in the past for communities to put that in play,” Sanders said after the meeting.

What did the Public Works LLC Report recommend?

In late April, a report from Pennsylvania consultant Public Works LLC recommended the city create a report that is both advisory and investigatory. The city council-commissioned report also recommended the Des Moines Police Department collect data from traffic stops that do not result in citations or arrests, something not currently done.

Ward 1 Council member Indira Sheumaker said Iowa state law would prohibit the board from doing its own investigations into police misconduct. So she wants a board that can review investigations done by the Des Moines Police Department into officer misconduct.

Before being elected to the council in November, Sheumaker was a social-justice advocate. Groups like the Iowa-Nebraska NAACP have called for an independent police review board since at least 2018. The Public Works LLC report validated those calls, Sheumaker said.

“That recommendation gave the public request, that has existed for a while, a lot of credence,” Sheumaker said.

In focus groups, the idea of a civilian review board that would both advise the department and review investigations of officer misconduct was among the most popular recommendations.

“Respondents want the board to function as an independent investigative entity that holds the DMPD accountable and has no stake in the outcome,” the report said. “They want an entity that has the power to make decisions/changes and that deals with systemic issues.”

Ward 3 Council member Josh Mandelbaum said that since he first took office in 2018, he’s been working with community members to trust institutions. Oversight is important because law enforcement and first responders are so vital that people must trust them, Mandelbaum said.

More:Court: Des Moines Police do not have qualified immunity after detaining a dying man’s family at station

Will state law allow the review board to be investigatory?

Little information can be released under state law about investigations into officer misconduct, Sanders said. Under current law, the department can say only general things about complaints, such as “confirmed,” “sustained” or “unfounded,” Sanders said.

“In order to make disciplinary decisions, you need to have all the information available to you,” Sanders said. “If the state law is not allowing you to have that information, then I would recommend not even getting involved in discipline.”

State law would narrow ways a board could provide oversight of the department but would not prevent a board from providing oversight, Mandelbaum said.

“State law should not be preventing accountability and oversight,” Mandelbaum said. “That’s the fundamental job of the council and the community.”

During the work session Sheumaker asked if the City Council could review, but not release, disciplinary records because the city employs officers. Des Moines City Attorney Jeffrey Lester  said the city’s legal counsel will check on that.

Like Mandelbaum, Sheumaker said she understands the constraints placed on the city by state law. She wants to be responsive to concerns of residents, though, and go further than creating an advisory board.

Philip Joens covers public safety, city government and RAGBRAI for the Des Moines Register. He can be reached at 515-443-3347 at [email protected] or on Twitter @Philip_Joens. 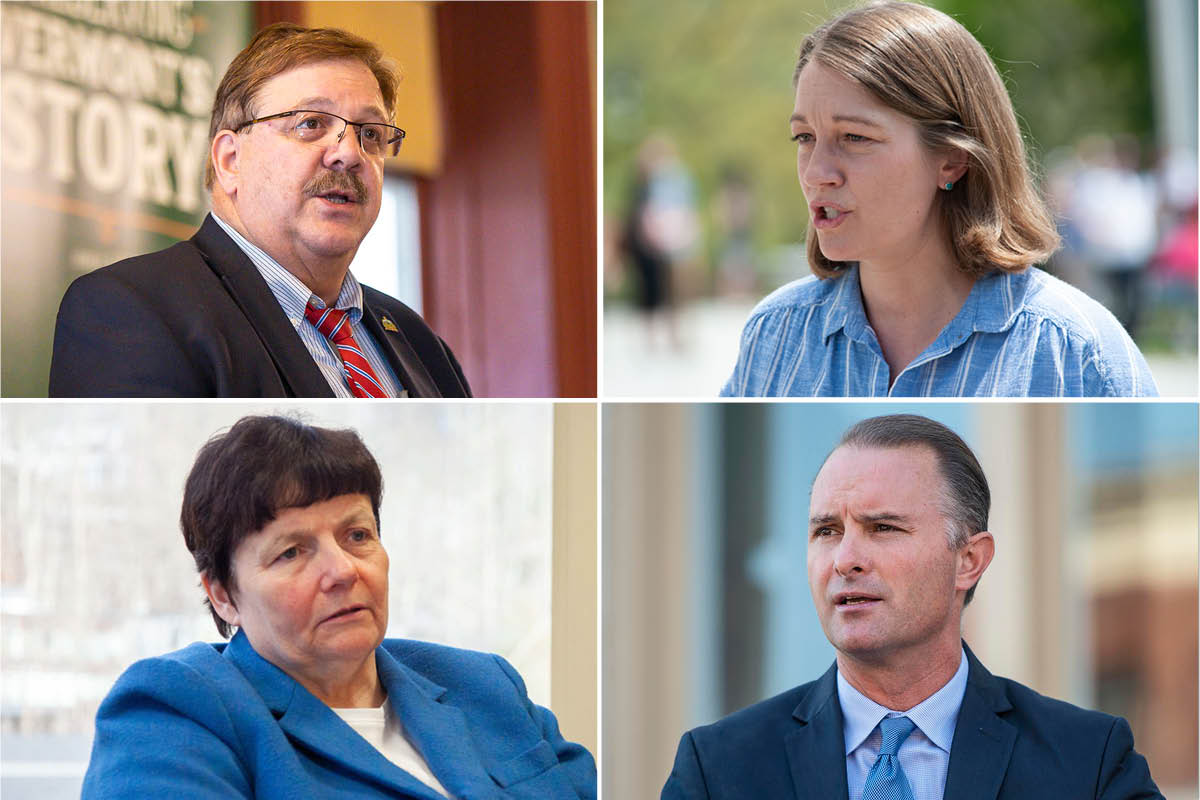