The City Central Library campus in Hyderabad’s Chikkadpally has come alive again in the last few days. Interestingly, each of the colourful foldable chairs here – either chained to a pole, tree, or windows when not in use – represent a person dreaming of landing a government job.

After Telangana Chief Minister K Chandrasekhar Rao’s announcement on March 9, the scorching sun appears to be no deterrent for those who have their eyes set on the ensuing public service commission examinations, if the number of aspirants flocking to the many public libraries is any indication.

While the City Central Library, a major hub of job aspirants preparing for competitive exams, is open from 8 am to 8 pm, these days one can find hundreds of them here from as early as 6 am till the main gate closes at 11 pm. They bring their chairs and writing boards, have lunch at the municipal corporation’s ‘Rs 5 meal’ counter on the premises, and make full use of the open space and floodlights.

That’s also because, after a wait that lasted several years, these employment seekers are filled with newfound motivation and hope following KCR’s promise to fill up over 80,000 vacancies in the government sector. The Chairman of Telangana State Public Service Commission (TSPSC) recently told indianexpress.com that the mega recruitment process is set in motion, and notifications for the jobs may be issued in a couple of months and may take a year to complete.

After years of waiting, a new hope

K Madhu, one among the many aspirants here, is a Bachelor of Law and Master of Business Administration. The 31-year-old has been preparing for the PSC exams since 2014. A regular to the campus, he lives in a nearby hostel with a mess facility, which costs him about Rs 8,000 a month. He is also among those who cannot afford a private coaching programme or avail of services of an air-conditioned study hall.

“As students, we were part of the statehood movement, and when the new state of Telangana was formed, we hoped to get government jobs. When the number of districts was increased from 10 to 33 in 2016, our hopes grew stronger. In 2022, I am still unemployed, unmarried, and dependent on my parents for my expenses,” he laments.

Apart from the City Central Library at Chikkadpally, job aspirants utilise public spaces such as State Central Library at Afzalgunj, Osmania University Library and campus, and many other smaller libraries across the city. For those who can afford to spend, there are AC and Non-AC study halls that offer individual workstations for anything around Rs 800 to Rs 2,000 a month. Numerous private coaching centres, too, offer special classes for between Rs 10,000 and Rs 18,000 a month.

Getting a government job has been the dream since childhood for 26-year-old Surya, who hails from a small village near Warangal district. An MTech by education, Surya calls himself one among the several lakhs youngsters from rural Telangana who harbour a government job. “For anyone from villages, a government job is a matter of prestige and commands respect. It does not matter even if you draw a Rs 1 lakh monthly salary in the private sector, someone who draws Rs 10,000 a month in a government job gets respect,” says Surya, who has been preparing for Group-2 exams for the last two years.

During these months of preparation, Surya has been sharing a hostel room with 20 inmates while spending about Rs 4,000 a month for accommodation and food. If selected, he would draw a monthly salary upwards of Rs 80,000 plus allowances and earn job security for life. The preparations would also enable him to appear for all other government vacancies even if he does not clear Group 2.

Hundreds of students are at the library from as early as 6 am till the main gate closes at 11 pm. (Express Photo: Rahul Pisharody)

Mental agony at its peak

BTech graduate Anjaneyulu from Wanaparthy district represents the angst of many job aspirants when he says the mental stress is building with every passing year. He has been dreaming of a government job and preparing for over 5 years. “All the people you see here (at the library campus) are suffering. Not only these people, but their families are also suffering. With lost hopes of landing a government job, many people even ended their lives. But it is only during election campaigns that politicians talk about government recruitments,” he rues.

Calling the competition very heavy, Ravi adds that preparing for PSC is like a loop one cannot quit. “It is an addiction once you start. The hope of a job is revived now and then with some political statements, but the wait continues. There is a lot of pressure on us from family and society. If I don’t get through now, I will be treated like a loser,” states the youngster.

Aspirants return to the city from villages

After KCR’s latest announcement on filling up jobs, those who had lost hopes of landing a government job have returned to the city. “At least the CM made his announcement on the floor of the Assembly this time. But with no elections around the corner, we have to wait and see how long it will take to fill the vacancies,” said another youngster.

The last time notifications were issued to fill Group 1 jobs was in 2011 for the erstwhile united Andhra Pradesh government. After the creation of Telangana, it is the first time notifications are being issued for Group 1 and Group 3 jobs. “Chief Minister Rao had announced his decision to fill 50,000 vacancies after the TRS party lost to BJP’s Raghunandandan Rao in the Dubbaka assembly by-election in December 2020. That remained an announcement till now,” he adds.

According to the Centre for Monitoring Indian Economy (CMIE), Telangana’s unemployment rate which stood at 7.4 per cent in January 2016 has risen to 12.9 per cent in February 2022. During the same period, CMIE data says India’s unemployment rate has reduced from 8.7 per cent to 8.1 per cent. There are, according to CMIE’s September-December 2021 report, about 6,64,000 persons who are “unemployed, willing to work, and active job seekers”.

Several job aspirants echoed a common feeling that the government would have announced filling of vacancies much earlier if the Opposition had done its job of pressuring the ruling dispensation. “It has been in the interest of the ruling party as well as the Opposition to use the issue of unemployment during election time. The fact, however, remains that these long gaps in recruitments have caused us immense pain. Whoever wants credit may take it, we just hope for a fair, transparent, and time-bound recruitment process,” says Surya. 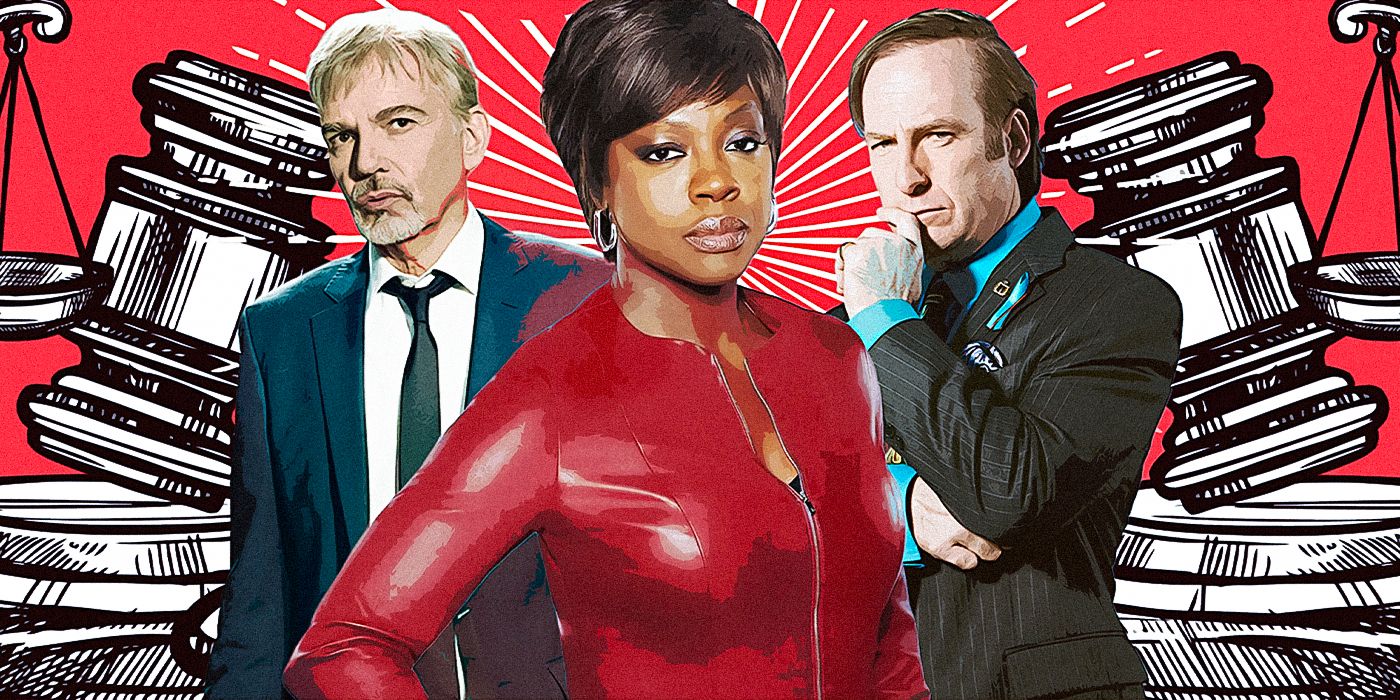