JUNEAU, Alaska (AP) — A U.S. judge sided Thursday with an attorney who said she was wrongly fired by the state over political opinions expressed on a personal blog.

According to Sedwick’s decision, Bakalar was an attorney with the Alaska Department of Law who handled election-related cases and was assigned to advise or represent state agencies in high-profile or complex matters. She began a blog in 2014 that focused on issues such as lifestyle, parenting and politics but began blogging more about politics and then-President Donald Trump after his 2016 election. She also commented about Trump on Twitter, with her name listed as the Twitter handle, the order says.

Shortly after Republican Gov. Mike Dunleavy’s election in 2018, the chair of his transition team and later his chief of staff, Tuckerman Babcock, sent a memo to a broad swath of state employees requesting they submit their resignations along with a statement of interest in continuing to work for the new administration. The request was derided by attorneys for Bakalar and others as a demand for a “loyalty pledge.”

“To keep their jobs employees had to actually offer up a resignation with an accompanying statement of interest in continuing with the new administration and then hope that the incoming administration would reject the resignation,” Sedwick wrote.

Babcock said he fired Bakalar because he considered the tone of her resignation letter to be unprofessional, the order says. But Sedwick said Babcock did not accept the resignation of an assistant attorney general who used the same wording he had found objectionable when used by Bakalar.

While every lawyer in the Department of Law received the memo, just two — Bakalar and another attorney who had been critical of Trump on social media — had their resignation letters accepted, according to Sedwick’s decision.

Sedwick instructed attorneys to confer and identify any remaining issues for litigation.

Brewster Jamieson, an outside attorney representing the state, Babcock and Dunleavy in the case, did not immediately respond to a message seeking comment. Babcock is no longer with the administration.

Mark Choate, an attorney for Bakalar, said his side would seek damages and an order that would bar any similar memos being sent in the future.

In October, Sedwick sided with two psychiatrists who had declined to submit resignation letters and alleged wrongful firing.

Copyright 2022 The Associated Press. All rights reserved. This material may not be published, broadcast, rewritten or redistributed.

Mon Jan 31 , 2022
Firm founder joins DLA Piper DLA Piper has hired Kristi Swartz as a partner in its IP and technology practice in Hong Kong. Swartz joined from a boutique firm she established in 2018 – Swartz Binnersley & Associates – where she was a managing partner. Following her departure, the boutique […] 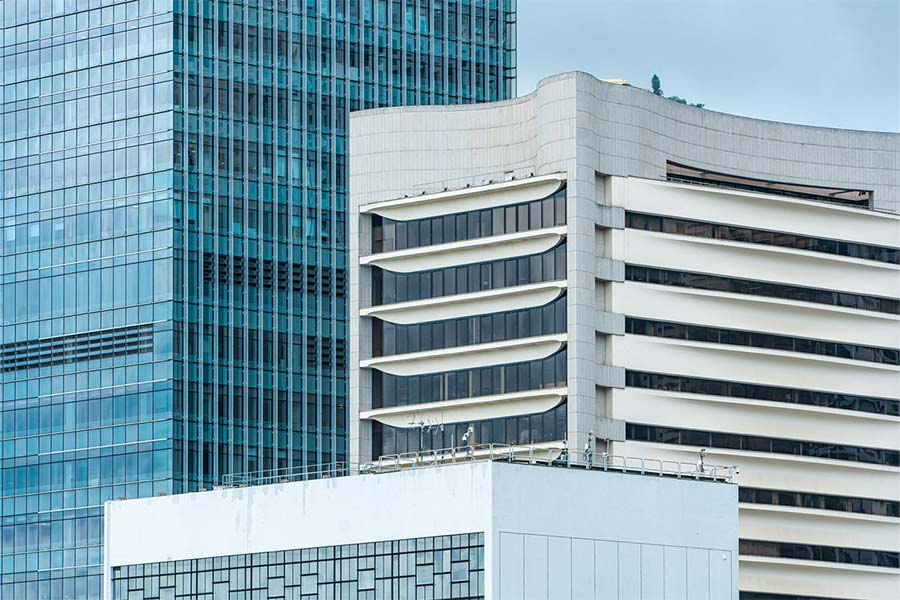