TOPEKA — With Kansas on the hook for $1.9 million in legal fees stemming from a costly battle over a controversial voting law touted by former Secretary of State Kris Kobach, state representatives cast blame Wednesday on the attorney general and themselves for allowing the situation to reach this point.

Kobach persuaded lawmakers in 2013 to pass his signature law, which required new voters to present proof of citizenship, using baseless voter fraud claims to support the initiative. However, the law did nothing to prevent very rare cases of voter fraud in Kansas, instead blocking more than 35,000 eligible voters from participating in elections.

U.S. District Judge Julie Robinson struck down the law in 2018 and held Kobach in contempt of court. When current Secretary of State Schwab took office, he and Attorney General Derek Schmidt continued to defend the law, but the U.S. Supreme Court declined to consider the case after an appellate court upheld Robinson’s ruling.

The American Civil Liberties Union and other attorneys initially requested more than $4 million in compensation for the prolonged litigation but ultimately agreed to a $1.4 settlement from the state. Rep. John Carmichael lamented the fact he now had to vote for the bill to authorize the settlement, throwing away funds that could be used elsewhere.

House Bill 2492 pools more than 79 claims against Kansas — including 69 claims from the Kansas Department of Corrections — to pay out $2 million. Other costs include a payment of $47,789 to an IT solutions company, $29,457 for motor fuel tax refunds, and approximately $1.9 million for the Kobach lawsuit fees.

“Apparently, Carmichael thinks he must not be competent either,” Herbert said. “The point is that highly politicized cases depend more on who the judge is than who the attorney is in determining the outcome.”

Herbert said Kobach had been entrusted to represent them in lawsuits against the administration of President Joe Biden. Clients placed their faith in Kobach to fight Biden in court, “and that’s what he’ll do as Kansas attorney general.”

Some legislators have praised the attorney general for shaving the requested compensation in half, but Rep. Vic Miller said Schmidt’s decision to continue defending the case was a big factor in the excessive court costs.

“I recognize that there needs to be a process and I said, let’s come up with a process where the onus is not on the voter,” said Miller, a Topeka Democrat. “They weren’t interested in a bill to try to come up with a correct way to go about verifying citizenship because the attorney general thought he could win the case.”

An assistant for the attorney general told lawmakers in December that only 10% of the cost can be attributed to appeals.

John Milburn, a spokesperson for Schmidt, said the attorney general has consistently held that legislators could repeal or amend the statute if they wish.

“The Legislature, over multiple sessions, declined to do so,” Milburn said. “While this office was not involved with the defense of the statute at the trial level, as with other enactments of the Legislature, it was entitled to a vigorous defense on appeal.”

Rep. Henry Helgerson, an Eastborough Democrat, took the time to remind legislators of their complicity in the situation. He said representatives and senators alike chose to pass the law despite advice from many who said it was unconstitutional.

“Every attorney in the state, with the exception of probably one, knew the legislation was contrary to what the Supreme Court would eventually rule,” Helgerson said. “We sometimes don’t think our political actions have financial ramifications. But if we know something is not constitutional, do not go out on the edge and risk the financial health of this state.” 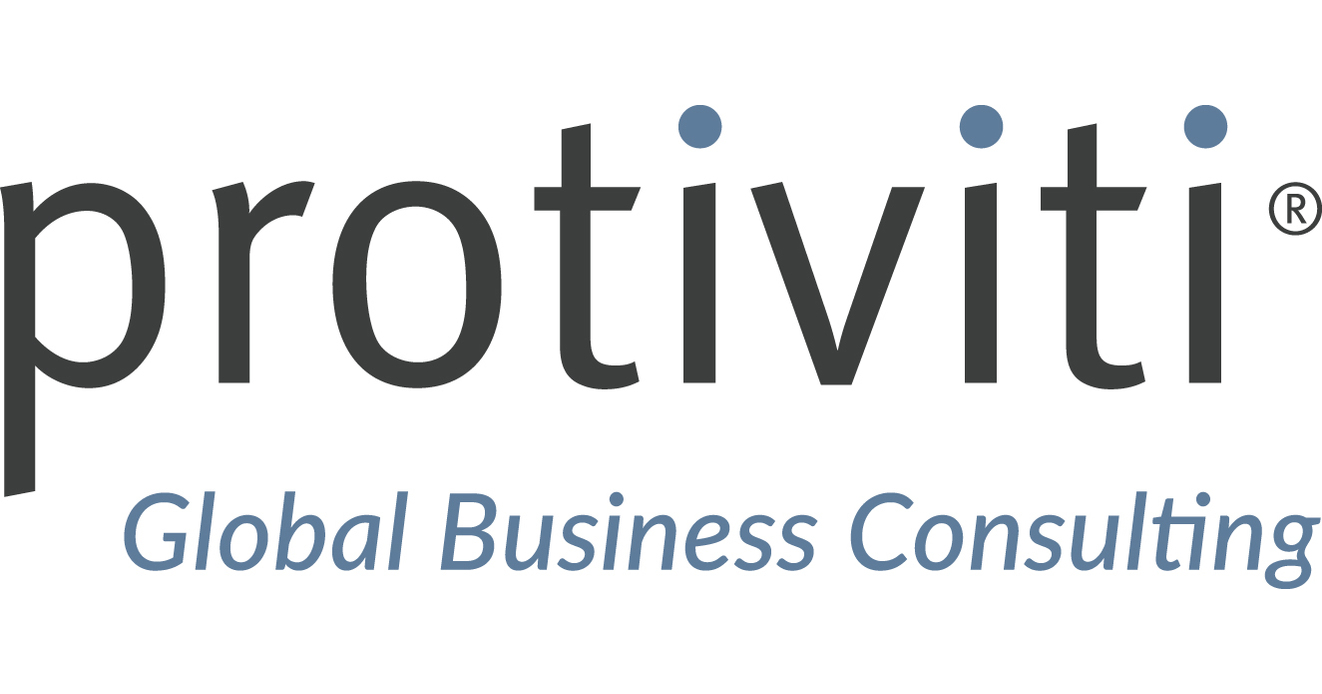