The seal of the U.S. Securities and Exchange Commission at their headquarters in Washington, D.C. REUTERS/Andrew Kelly

(Reuters) – Plaintiffs lawyer and former Securities and Exchange Commission regulator Jordan Thomas said Tuesday that he has launched a new law firm to pursue awards under an SEC whistleblower program he helped create a decade ago.

Thomas, who led the whistleblower practice at Labaton, said all of the group’s clients are coming with them to the new firm, which has offices in New York and Washington, D.C.

The spin-off leaves Labaton without any attorneys specializing in whistleblower representation, according to the firm’s website. Labaton chairman Christopher Keller did not immediately respond to a request for comment.

As former assistant director at the SEC, Thomas helped develop the agency’s whistleblower program. The SEC is routinely breaking records with respect to whistleblowers, Thomas said. The agency says it has doled out more than $1 billion in whistleblower awards since the program’s inception in 2011.

The SEC does not disclose the recipients of its awards, but Thomas said he and his colleagues represented three whistleblowers who were awarded $83 million for their role in an investigation that led to a $415 million settlement with Bank of America’s Merrill Lynch brokerage unit.

“The SEC whistleblower program has reached a level of maturity where I think it warrants a similar sort of specialized boutique approach” like other legal practices, Thomas said.

Thomas said the program has thrived under multiple U.S. administrations, including the Biden administration and current SEC chairman Gary Gensler.

“It makes us even more confident in making a substantial investment,” Thomas said.

Thomas sued the SEC in January 2021 in a bid to invalidate a recent rule that would let the agency lower whistleblower payouts it deems too large. The litigation was paused after the SEC in August said it was revising the rule. A joint status report in the case is due Feb. 8.

Sun Jan 9 , 2022
In the exclusive e-book Your Legal Guide to Wyoming Car Accidents, attorney Alex Freeburg provides an overview of the most important things that you need to know about your rights, your responsibilities, and your options after a crash. Do you know what to do to protect your health, safety, legal […] 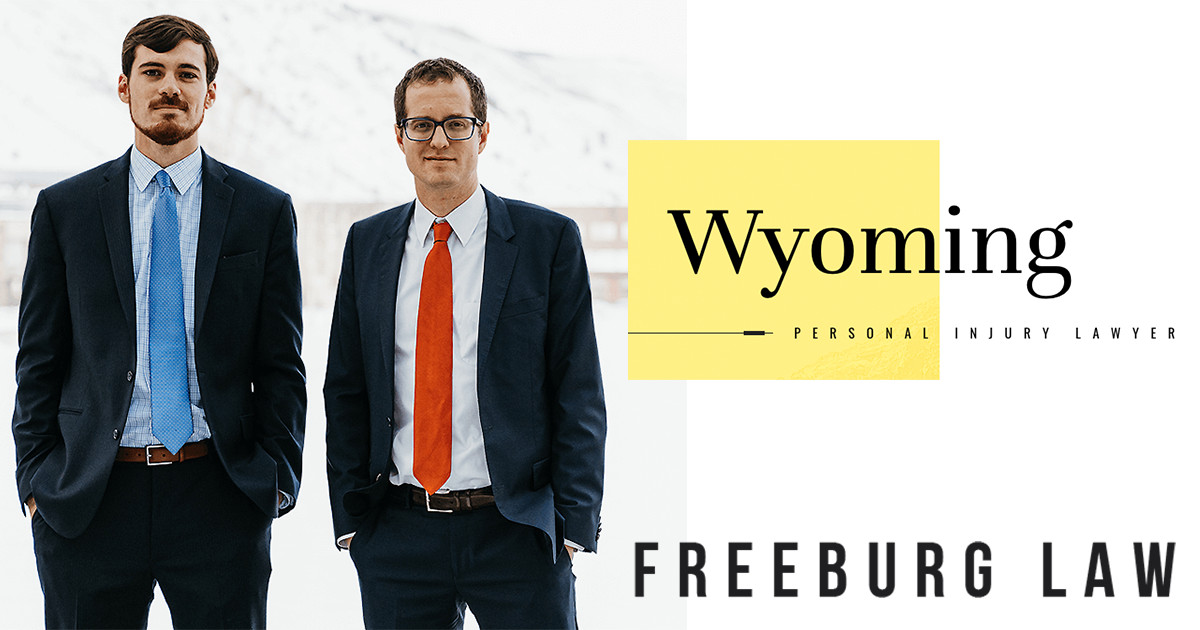