Law firm mergers continued at a slower-than-usual pace last year, as the continuing pandemic put off what was expected to be an uptick in tie-ups.

Firms completed 41 mergers last year, according to data compiled by legal consultancy Fairfax Associates, with five mergers between firms occurring in the fourth quarter. The total was up slightly the 40 mergers Fairfax tracked in 2020, but well below the historical average of 55 mergers per year over the previous decade.

Firms were hampered in pursuing tie-ups by practical considerations, Fairfax Associates said. Firm mergers are expected to return to pre-pandemic levels in the coming year.

“While law firms continue to face logistical challenges associated with developing merger relationships and pushing towards more serious discussions in the current environment, many firms remain committed to growth and expansion and are continuing to explore merger options,” Fairfax Associates said in a statement rolling out the annual data.

“Increasingly, merger processes and discussions are moving to a virtual or partially-virtual format, which may aid a return to more typical historic merger activity levels in 2022-2023,” the consultancy added.

Obstacles did not hinder Arent Fox and Schiff Hardin from completing a merger. The deal is slated to take place on March 1 to create ArentFox Schiff, a combined law firm with more than 600 employees and a total gross revenue of more than $507 million.

Fairfax Associates said the data showed “a second year of a Covid dip for law firm merger activity, reflecting the ongoing challenges associated with negotiating a combination of law firm partnerships in a virtual environment, particularly in the first half of the year.”

Only one large merger—in which both firms had at least 100 attorneys—was completed in 2021, the combination of Miami-based Holland & Knight (1,212 lawyers) with Dallas-based Thompson & Knight (278).

Among the notable mid-size mergers over the year was the Midwest expansion of Washington-based Crowell & Moring (584 lawyers) through a merger with Chicago-based, Brinks Gilson & Lione. This combination provided Crowell with its first offices in Chicago and Indianapolis. Cincinnati-based Dinsmore & Shohl (656) also expanded into Indiana, through merger with the Indianapolis firm of Wooden McLaughlin (47).

The ArentFox Schiff deal is among five mergers slated to be completed in the first three months of 2022.

Wed Jan 5 , 2022
NEWYou can now listen to Fox News articles! Chief Justice John Roberts asserted the independence of the federal courts from what he called “inappropriate political influence,” in a year-end report released Friday that comes amid widespread political criticism of the Supreme Court, and calls to dramatically reform its structure. As […] 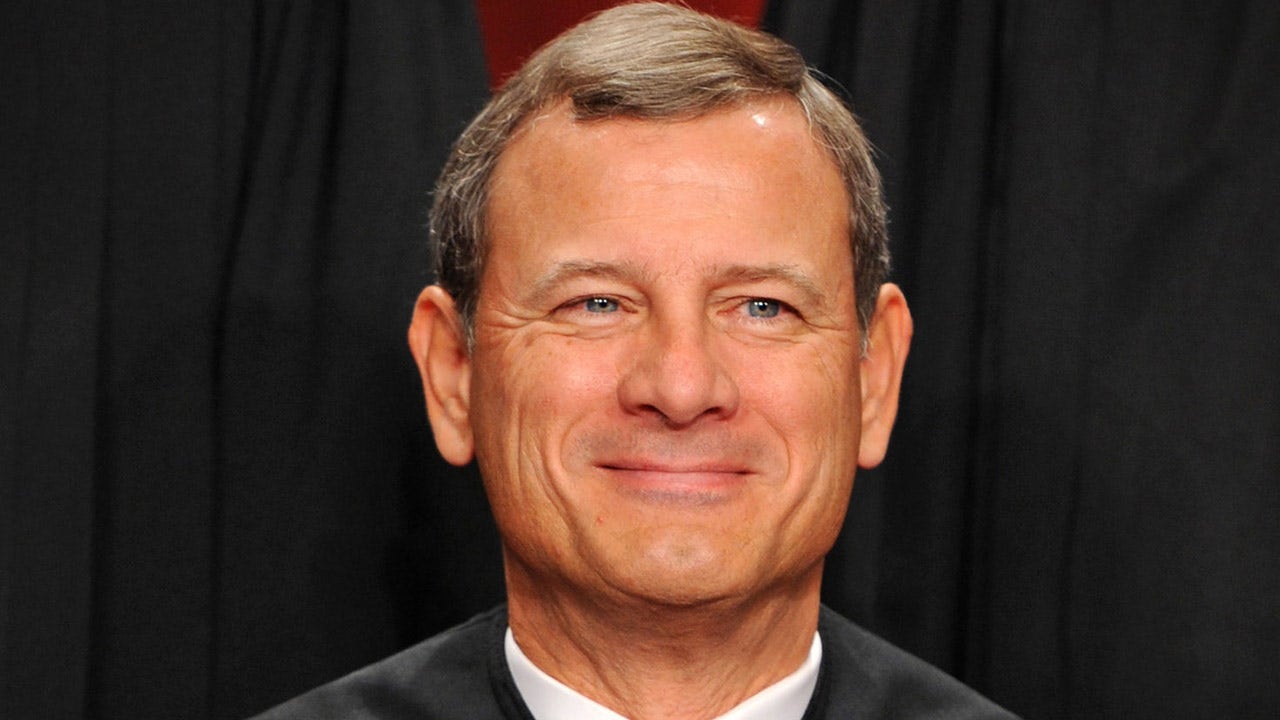