People are seen through windows of an office building in the Moscow International Business Centre, also known as “Moskva-City”, in Moscow, Russia February 9, 2022. REUTERS/Maxim Shemetov

Major international law firms with Russia offices, including White & Case, Baker McKenzie and Morgan, Lewis & Bockius, are scrambling to respond this week as an intensifying sanctions web puts some clients off limits and threatens their business in Moscow.

White & Case, a New York-founded firm with more than 2,200 attorneys that worked with sanctioned VTB Bank last year on a $1.7 billion restructuring deal, is assessing its work in Russia and Belarus “and taking steps to exit some representations in accordance with applicable rules of professional responsibility,” a firm spokesperson said Monday.

A spokesperson for Baker McKenzie, which has advised VTB on financing matters and has roughly 4,700 lawyers, said Monday that the firm is “reviewing and adjusting our Russia-related operations and client work” to comply with sanctions. “This will mean in some cases exiting relationships completely,” the spokesperson said.

Baker McKenzie’s website says it has more than 130 lawyers based in Russia.

A spokesperson for Philadelphia-founded Morgan Lewis said the firm will ensure it remains in compliance with sanctions, “including with respect to any client representations.”

Morgan Lewis earlier this month touted its work for VTB Bank and the Russian state development corporation VEB.RF in a $2.3 billion financing project for a mining site. The 2,000-lawyer firm removed a press release on the deal from its website Monday.

The West has moved to punish Russia with a raft of measures, including shutting out some Russian banks from the SWIFT global financial network and restricting Moscow’s ability to use its $630 billion foreign reserves.

The economic fallout has continued to escalate. Shell said Monday that it will exit all Russian operations, one day after BP said it will pull out its stake in the Russian oil giant Rosneft over the Ukrainian invasion.

At least 20 international law firms have offices in Moscow, hosting lawyers who often work with colleagues in London and New York to advise clients in energy, finance and other sectors.

It’s unclear how much business law firms will lose from severing ties with prohibited clients, and many will likely find business advising other clients on navigating the sanctions. Not all of the new sanctions have immediately gone into effect, giving firms time to end relationships.

Many global law firms that have Moscow offices have worked with newly sanctioned Russian entities in the past, according to press releases and media accounts, including Akin Gump Strauss Hauer & Feld; Allen & Overy; Cleary Gottlieb Steen & Hamilton; Debevoise & Plimpton; Dentons; Freshfields Bruckhaus Deringer; Hogan Lovells; Latham & Watkins; and Skadden, Arps, Slate, Meagher & Flom. Representatives for those firms declined to comment or did not respond to questions about their Russia work and operations.

Representatives for London-founded global firm Linklaters, transatlantic firm Bryan Cave Leighton Paisner and Texas-founded Baker Botts, which also have offices in Moscow and have worked for newly sanctioned entities, said they were reviewing their client matters.

A lawyer in the Moscow office of one global law firm said the scope of current sanctions would cut more deeply into international lawyers’ business in Russia than past sanctions rounds, as the new penalties from individual countries overlap more broadly.

“London firms won’t be able to just step in where U.S. firms had to back out,” said the lawyer, who requested anonymity to speak about a sensitive topic. “It’ll be more complicated this time.”

Ukraine and Russia: What you need to know right now

‘The world will change now’: Law firms in Ukraine cope with Russian invasion 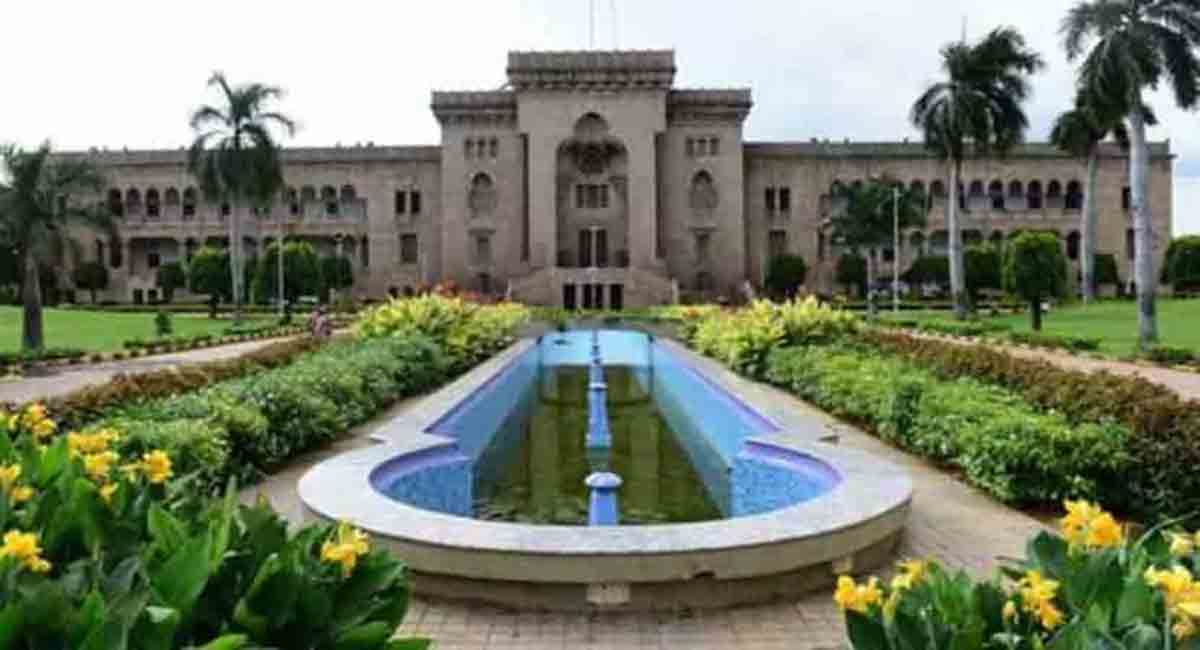