Attorney General John Formella has joined a coalition of attorneys general in 42 states and territories urging the U.S. Food and Drug Administration to preserve state authority to enforce their consumer protection laws in connection with the sale of over-the-counter hearing aids.

The Food and Drug Administration is currently considering a proposal that would establish for the first time a new category of over-the-counter hearing aids that would allow such devices to be sold directly to consumers without a medical exam or fitting by an audiologist.

All 50 states have professional licensing requirements for selling hearing aids, and many states have protections for hearing aid consumers, including mandatory warranties and returns and advertising restrictions, the AGSs wrote in a letter. The proposed new FDA rules, they said, “may unintentionally hinder those important consumer protection efforts, undermining states’ abilities to ensure safe and affordable access to hearing aids.”

Attorneys Gregory A. Chakmakas and Andrew B. Eills have been named shareholders of the Sheehan Phinney firm. Chakmakas is a member of the firm’s Real Estate Group with a focus on advising nonprofit and for-profit owners and developers in the preservation and production of affordable housing. Eills is a member of the firm’s Healthcare Group. His practice includes contracts, mergers and acquisitions, and other transactional matters, federal and state regulatory issues, and corporate and nonprofit governance.

Attorneys Joshua D. Leckey and Benjamin J. Traverse have been named directors of the northern New England law firm Downs Rachlin Martin PLLC. Leckey, who joined DRM in September 2014 as an associate in the energy and telecommunications practice group, focuses his practice primarily on renewable energy projects. Traverse joined DRM in September 2015 as a member of the firm’s labor and employment practice group. He advises employers on a wide range of employment and HR matters related to workplace policies and trainings, employee hiring and performance, worker classification and administration of disability accommodations and leaves of absence.

For the 16th consecutive year, Nixon Peabody has been given a 100 percent rating on the Human Rights Campaign’s Corporate Equality Index, designating it as one of the “Best Places to Work for LGBTQ+ Equality.” The index is an annual benchmark of pro-LGBTQ+ workplace policies, including transgender-inclusive health care benefits and non-discrimination workplace protections.

These are worst government agencies to work for

Thu Feb 3 , 2022
f you’re job-hunting, you’re probably going to come across openings in the federal government at some point during your search regardless of your industry. Around 2.93 million people had federal jobs in 2020. And while the opportunity to make a difference is one major reason why people initially pursue careers in the government, the […] 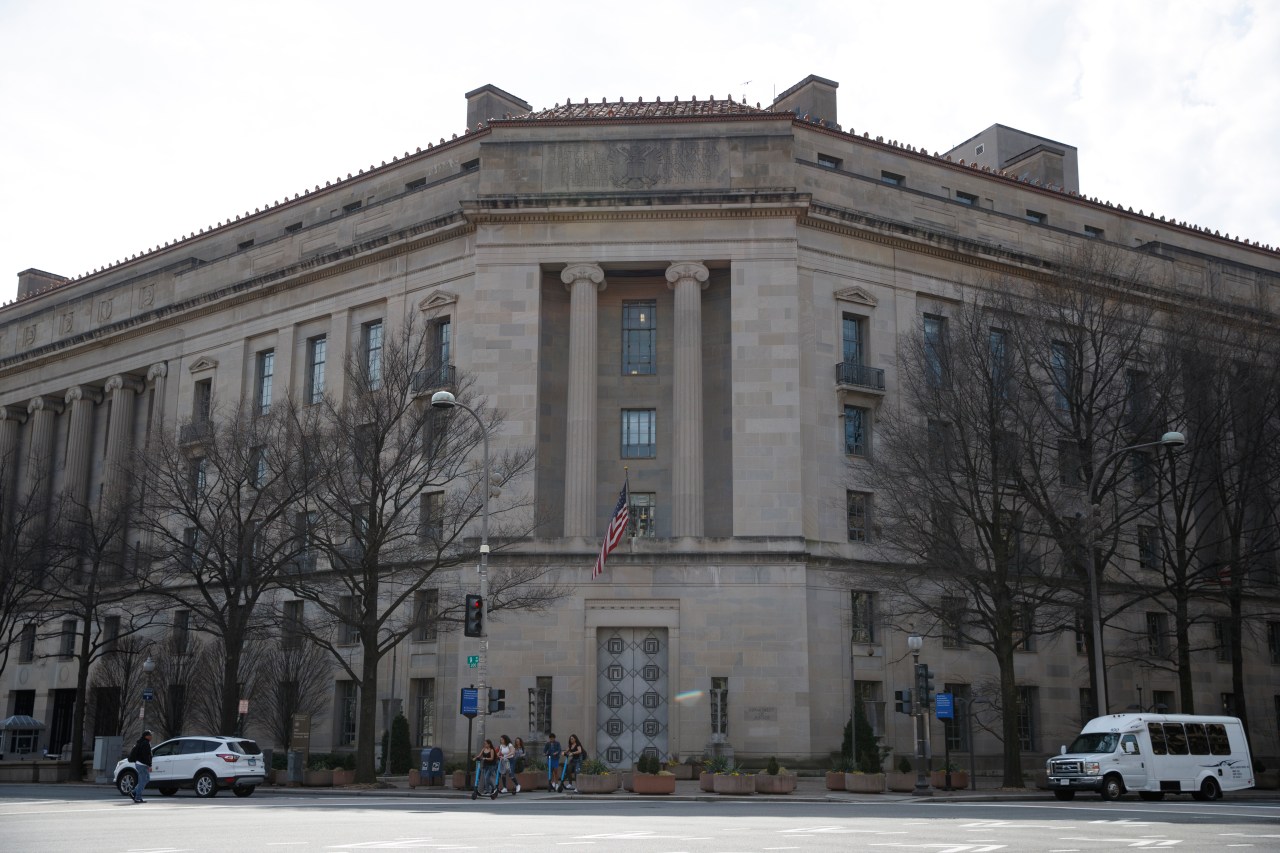