Marin County recorded the state’s second-lowest unemployment rate in February, continuing its gradual job recovery since the start of the coronavirus pandemic two years ago, according to state data released on Friday.

Several factors could be behind the workforce reduction, including retirements, residents moving out of the county or residents who have voluntarily left the workforce and aren’t actively seeking a job, said Robert Eyler, chief economist of the Marin Economic Forum. That could affect local employers’ ability to find workers and Marin’s economy.

“The reduction of the labor force is little concerning the longer it lingers,” Eyler said.

San Mateo County had the lowest rate in the state last month at 2.7%, while Santa Clara County had the third-lowest at 2.9%. Marin is typically among the three counties with the lowest unemployment rate because its residents generally have higher-paying jobs that were not as impacted during the pandemic. Lower-wage workers typically cannot afford Marin’s high cost of living and commute into the county for work.

Gov. Gavin Newsom’s office said California job gains in February accounted for 20% of all job growth in the nation.

“These latest numbers show that California is continuing to drive our nation’s job growth,” Newsom said. “We’re doing it by promoting more pathways to opportunity and embracing the diversity, creativity, innovation and determination that breeds success — building a California for all.”

The number of jobs in Marin County was still down by about 9,700, or about 8.4%, compared to February 2020, according to the state data. About 5,400 of the jobs are in sectors that were hardest hit from the pandemic, including service and hospitality, retail and trade and businesses such as hair and nail salons, according to Villalobos.

Government jobs, including public education, were also down by 1,100 jobs, and private education and health care jobs were down 1,900 jobs compared to February 2020.

While thousands of jobs in these sectors have been recovered in the last two years, there are questions about how long the impacts of the pandemic will last.

Marin is expected to recover the aggregate number of jobs it had prior to the pandemic, Eyler said. But while some sectors such as construction and warehouse jobs are up from before the pandemic, there is a question of whether other industries such as restaurants will fully recover in the near future. These changes could further shift the types of workers who live in Marin County as well as the ability of local businesses to find workers relatively quickly, Eyler said.

“Are we going to have 10% down in leisure and hospitality for the foreseeable future, let’s say for the next five years? That’s possible,” Eyler said. “That’s a lot of low- and middle-income jobs, relatively easy-entry jobs that either aren’t being filled or aren’t there anymore. Those are the more socioeconomic and broader questions that policymakers should be thinking about as these numbers evolve.”

Sat Apr 2 , 2022
Mr. Neukom has served as lead counsel for a broad range of Fortune 500 technology companies in high-stakes matters focused on intellectual property, contract and competition issues. He has litigated over 100 intellectual property disputes in jury and bench trials in state and federal courts across the U.S., as well […] 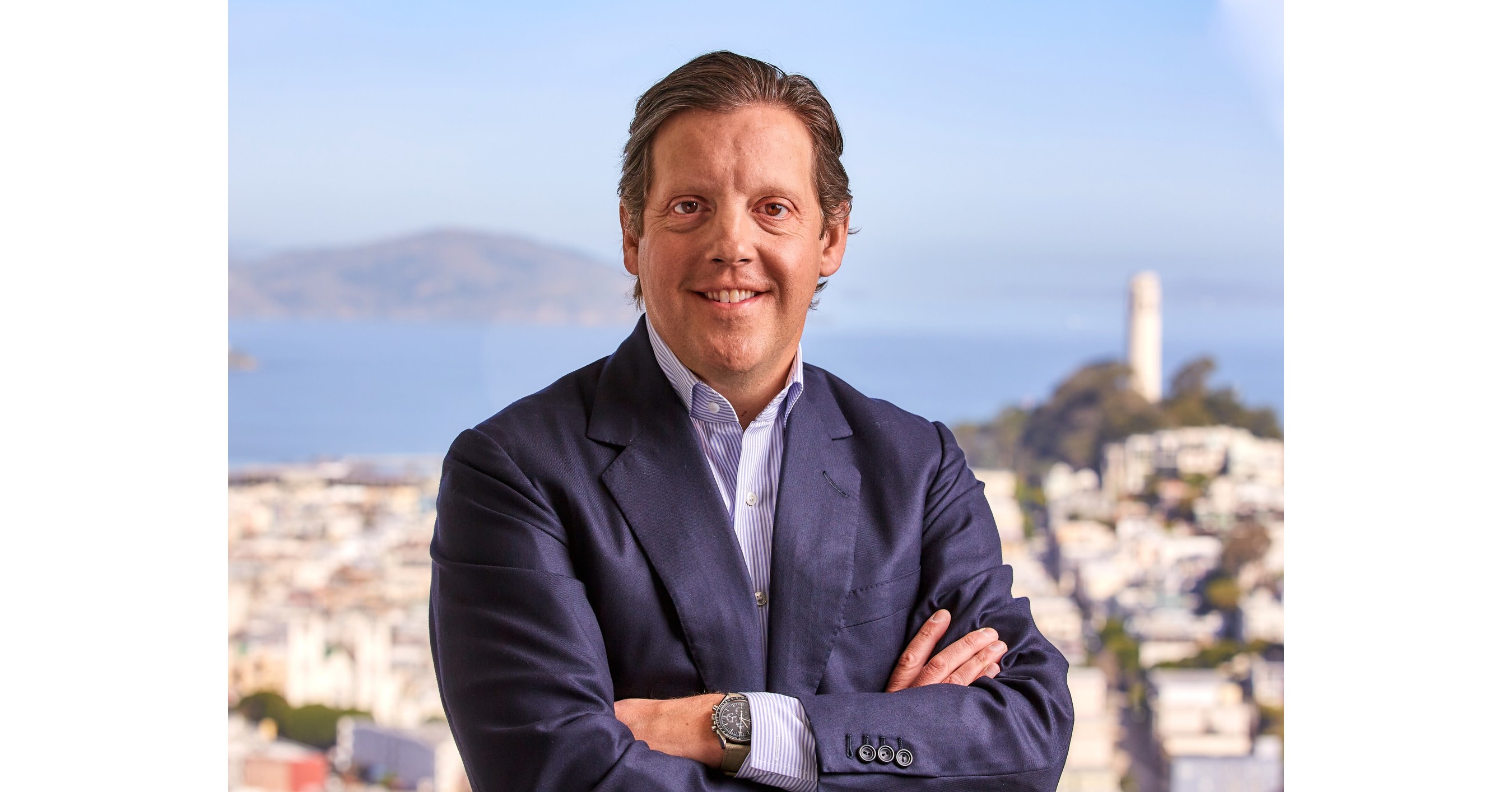