Mr. Sussmann’s defense lawyers accused Mr. Durham of promoting a “baseless narrative that the Clinton campaign conspired with others to trick the federal government into investigating ties between President Trump and Russia,” asking the judge to block prosecutors from making arguments and introducing evidence related to the Steele dossier.

“But there was no such conspiracy; the special counsel hasn’t charged such a crime; and the special counsel should not be permitted to turn Mr. Sussmann’s trial on a narrow false statement charge into a circus full of sideshows that will only fuel partisan fervor,” they wrote.

The Durham team’s filing also asked the judge to bar the defense from making arguments and presenting evidence “that depict the special counsel as politically motived or biased based on his appointment” by the Trump administration.

“The only purpose in advancing these arguments would be to stir the pot of political polarization, garner public attention and, most inappropriately, confuse jurors or encourage jury nullification,” it said. “Put bluntly, the defense wishes to make the special counsel out to be a political actor when, in fact, nothing could be further from the truth.”

In the spring of 2019, the special counsel investigating the Trump campaign and Russia, Robert S. Mueller III, detailed “numerous links between the Russian government and the Trump campaign” but did not charge any Trump associate with conspiring with Russia. As Mr. Trump continued to claim that he was the victim of a “deep state” conspiracy, the attorney general at the time, William P. Barr, assigned Mr. Durham to scour the Russia investigation for any wrongdoing.

But Mr. Durham has not developed any cases against high-level officials. Instead, he has brought false-statements charges involving two efforts by outsiders to hunt for signs of Trump-Russia links, both of which were thin and involved Perkins Coie in some way. He has used the indictments to insinuate that the Clinton campaign may have orchestrated the concoction of false smears against Mr. Trump, but without charging such a conspiracy.

One such effort was the Steele dossier, and the other was the suspicions that Mr. Sussmann relayed to Mr. Baker. The latter suspicions had been developed by a group of data scientists who analyzed odd internet data they thought might suggest clandestine communications between a server for the Trump Organization and a server for Alfa Bank, a Kremlin-linked Russian financial institution.

Thu Apr 7 , 2022
Sign up for The Brief, our daily newsletter that keeps readers up to speed on the most essential Texas news. Beyond the immediate legal fight over whether Texas lawmakers again discriminated against voters of color when drawing new political districts, a quieter war is being waged that could dramatically constrict […] 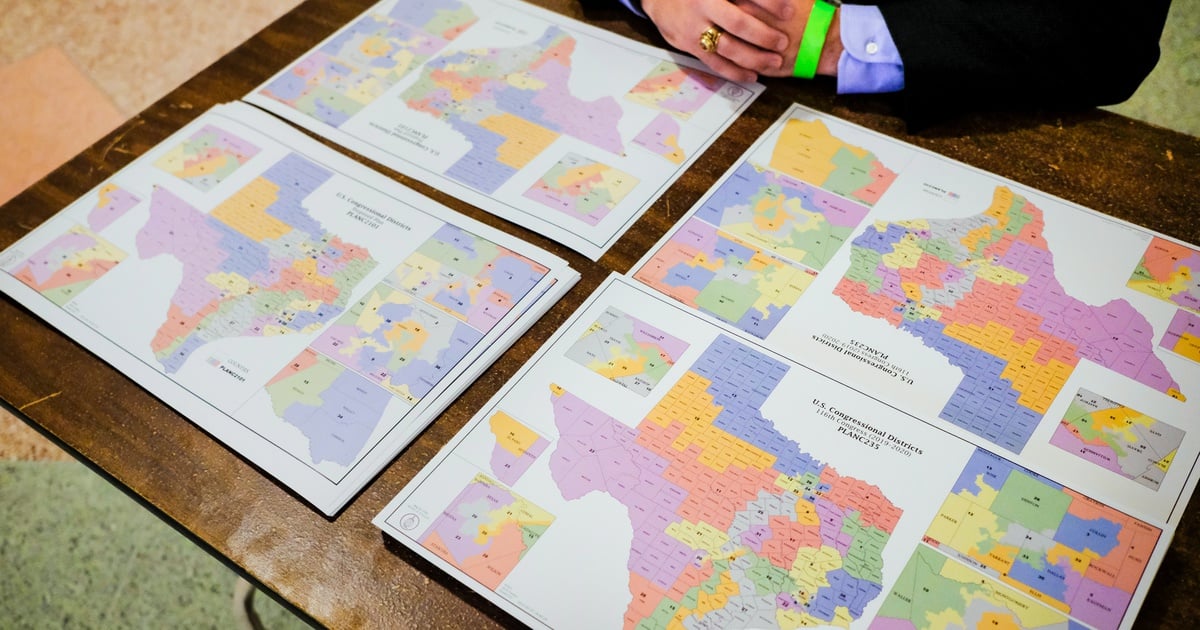