May 9, 2022 — The majority of Americans want Congress to pass a federal law that makes abortion legal nationwide, according to a new poll by CBS News/YouGov.

The poll, which included more than 2,000 adults, was conducted between May 4-8 following the leak of a draft opinion that shows the Supreme Court could overturn the landmark 1973 Roe v. Wade decision this summer.

If the Supreme Court moves forward with the decision, states could then set their own laws on abortion. About half of states are expected to quickly enact abortion bans or severe restrictions, according to The Hill.

In the CBS/YouGov poll, 64% of respondents want to keep Roe v. Wade as is, while 36% said they want the Supreme Court to overturn it. Among those who want to keep it, 82% also favor a federal law for legal abortion.

About 66% of those polled — particularly women under age 50 — said they think peeling back the law would lead to restrictions on other rights as well, such as birth control and family planning choices.

At the same time, a national ban on abortion didn’t find majority favor. About 33% of those polled were in favor, and 67% were opposed.

Among those who want abortion to be illegal in their state, 90% said it would “protect the life of the unborn,” and 74% said “abortion is not a right.” What’s more, 68% said “abortions are too easy to obtain,” and 66% said it was “against religious beliefs.” If abortions take place in their state, opponents said criminal penalties should be charged against the abortion doctor, medical staff, any person or company helping to pay for it, the woman having the abortion, or anyone helping the woman to get the abortion.

Last week, in a separate poll from the Pew Research Center, a majority of Americans supported the right to an abortion. About 61% said it should be legal in all or most cases.

The U.S. Senate is slated to vote Wednesday on legislation that could codify abortion rights into law, according to Reuters.

The vote is coming in reaction to last week’s leaked Supreme Court draft decision. The vote for the Women’s Health Protection Act is expected to fail on Wednesday, but Senate Democrats say voters will then have a clear view of their representatives’ stances on abortion.

“Every American will see how every senator stands,” Sen. Majority Leader Chuck Schumer said Sunday during a news conference to announce the upcoming vote.

Schumer said he would file cloture on Monday, and the Senate would vote on the bill on Wednesday.

Republicans “can’t duck it anymore,” he said. “Republicans have tried to duck it.”

Schumer called the Supreme Court’s draft decision an “abomination” and noted that most Americans want to preserve the right to an abortion and women’s health care, Reuters reported.

In an interview with USA Today, Sen. Minority Leader Mitch McConnell said a national abortion ban was “possible” if the Supreme Court’s draft document became the official opinion and the Republican Party gained control of the Senate after this year’s elections.

“If the leaked opinion became the final opinion, legislative bodies — not only at the state level but at the federal level — certainly could legislate in that area,” he said. “So yeah, it’s possible.”

Thu May 19 , 2022
Governor Kathy Hochul today announced the New York State Division of Human Rights has filed a complaint against Amazon, Inc. alleging the company engages in discrimination against pregnant workers and workers with disabilities by denying them reasonable accommodations. The Division also alleges that Amazon has policies that force pregnant workers and workers […] 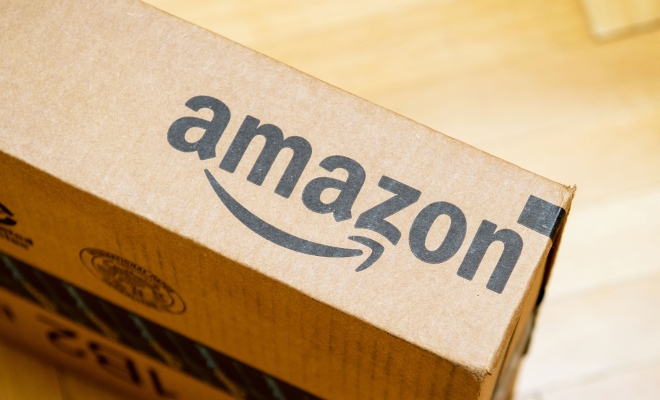