Groups including the National Association for the Advancement of Colored People filed proposed briefs this week in Manhattan federal court that back Upsolve and a South Bronx pastor, who sued New York Attorney General Letitia James’ Office in January.

The case comes as access to justice advocates drive efforts in several U.S. states to give professionals who aren’t lawyers more leeway to provide legal advice in limited contexts.

Upsolve argued that applying state rules prohibiting unauthorized law practice to its planned access to justice program would violate its rights under the 1st Amendment of the U.S. Constitution.

The project would equip people to give free and “individualized” legal advice to low-income New Yorkers on responding to debt collection actions, the complaint said.

Upsolve said the threat of prosecution under the rules, which prevent people who aren’t lawyers from offering legal advice, is holding it back from starting the program. The organization sought a preliminary injunction to clear the way.

The National Center for Access to Justice, a nonprofit out of Fordham University’s law school, and a group of 25 law professors across the country who work on access to justice and regulatory issues, are among the others that submitted proposed briefs this week.

Matthew Lawson of the New York Attorney General’s Office, who represents the office in the case, did not immediately respond to a request for comment Thursday on the briefs.

The NAACP said in its brief the “outcome of this case will have profound civil rights implications for NAACP members and for the NAACP’s institutional interest in redressing injustice and inequality.”

The group said the “unnecessarily broad” unauthorized practice rules “significantly limit the scope of the aid” the NAACP can offer to debt collection defendants.

Rebecca Sandefur, a professor at the Arizona State University who studies access to civil justice issues, said in her own brief that research shows the “safety and effectiveness” of legal solutions provided by non-lawyers in some situations.

U.S. District Judge Paul Crotty, who is overseeing the case, also asked the parties on Wednesday for suggestions of others who might weigh in.

For NCAJ: David Udell of National Center for Access to Justice

Sara Merken reports on privacy and data security, as well as the business of law, including legal innovation and key players in the legal services industry. Reach her at [email protected]

Women and The Law: Perspectives From Women Deans of Texas Law Schools

Wed Mar 9 , 2022
Episode Notes Women play a vital role in the legal profession, and their leadership should be encouraged and supported as we move into the future. State Bar of Texas podcast host Rocky Dhir talks with four deans of Texas law schools, Joan R.M. Bullock, Jennifer Collins, Felecia Epps, and Patricia […] 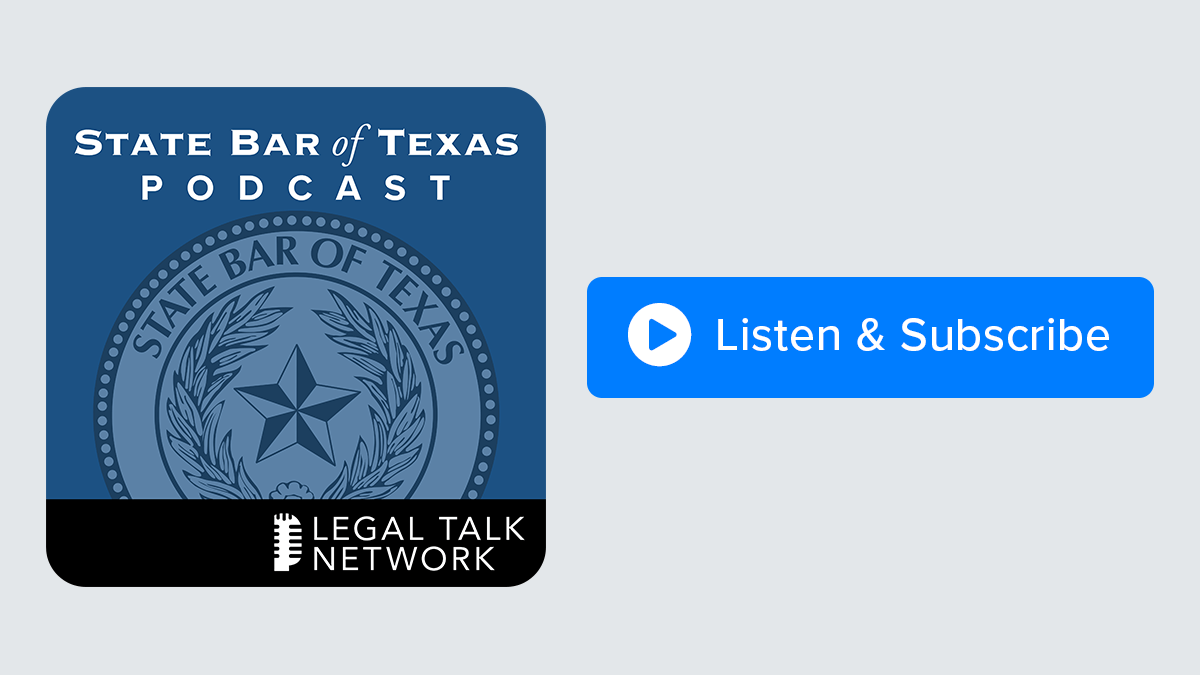