OED says Josephine County’s total payroll employment grew by 230 jobs in March, also led by leisure/hospitality (110 jobs) and construction (40).  Retail trade added 20 jobs in Josephine County in March.  OED says during the past year Josephine County’s workforce increased by 690 jobs for a 2.6% gain, or 130 jobs below the March 2020 pre-pandemic total.

In South Central Oregon, OED reports March hiring “was largely consistent with seasonal expectations in Klamath County with continued improvement to the unemployment rate. Lake County posted seasonally adjusted job losses in March.”  Klamath County’s seasonally adjusted unemployment rate of 5.3% in March is down from 5.5% in February, both rates below levels from before the first impacts of COVID-19 when it was 5.8% in March 2020.

OED says Klamath County’s 120 added jobs in March shows “fairly consistent changes for this time of year. Employment levels remain down around 3% (-710 jobs) from levels in March 2020 before the onset of the pandemic.”  It says Klamath County added 190 jobs in the past year (+0.9%), “However, there were also noteworthy federal government losses (-90 jobs) and a large drop in professional and businesses services employment over the past year (-80).”

In Lake County OED notes the seasonally adjusted unemployment rate fell to 4.6% in March compared with 4.8% in February, both rates more than 3.8% in March 2020 before the coronavirus pandemic.  OED says, “Lake County lost 40 jobs in March.  These losses were not consistent with seasonal expectations, as the county typically posts modest job gains this time of year. As of March 2022 total nonfarm employment levels remain down around 150 jobs (-6.2%) from levels before the onset of the pandemic in February 2020,” noting that no industry sector added jobs during the past year in Lake County.

Fri Apr 22 , 2022
Legal Innovators Adds Three New Legal Clients Including Am Law 100 and 200 Firms Tweet this According to Legal Innovators’ CEO, Bryan Parker, “One of the things that helps with associate development is our training, mentoring, and performance coaching that is specifically curated toward the developmental needs of each lawyer. […] 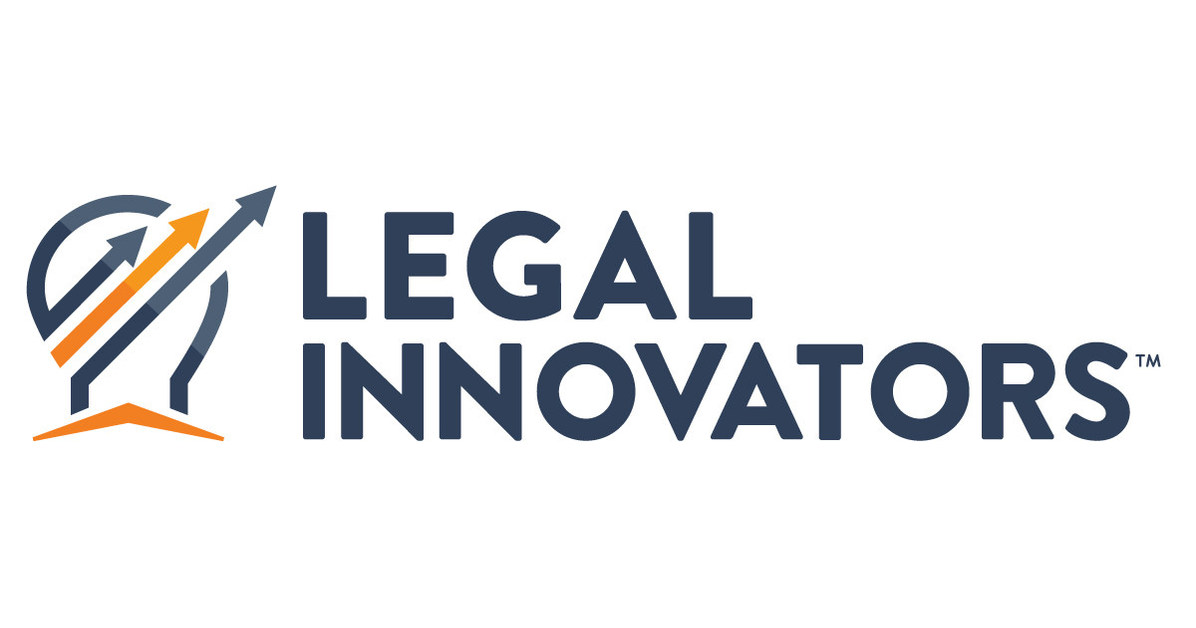