PwC Legal Middle East is looking to move further afield into the Levant and North Africa, in its latest bid to expand its Middle East book of business.

It comes after a string of Middle East debuts by the Big Four firm, following office openings in the United Arab Emirates, Saudi Arabia and Qatar, its latest such move last week.

Not content to limit its ambitions to locations within the lucrative six-member Gulf Cooperation Council (GCC), which also includes Bahrain, Kuwait and Oman, PwC Legal is also considering tackling other regional economies that have known potential.

“Regionally, we’re looking to double our size to 120 lawyers,” Darren Harris, legal leader and head of corporate, told Law.com International. “We’re also looking at other markets, including Oman, Egypt, and Jordan, and are scaling up in the UAE. We’re focused on expansion across the Middle East—unlike some of the other law firms based in Dubai.”

A law office for PwC in Oman, whose plucky economy is smaller than the three regional heavyweights already in the network, would be its fourth to open in the GCC.

The contrast between Egypt and Jordan is stark.

According the U.S.’ Energy Information Administration, Egypt is the largest oil producer in Africa outside of the Organization of the Petroleum Exporting Countries (OPEC), and the third-largest natural gas producer on the continent after  Algeria and Nigeria.

Jordan’s lack of hydrocarbon reserves has seen its economy struggle, but it more than makes up by having lawyers who are reputed to be among the best in the Arab world.

M&A in Egypt hit a nine-year high in 2021 at $6.7 billion in 22 deals, up 38% on 2020, White & Case said last year. “Egypt has cemented its position as a key market for regional expansion plans within the MENA region,” Said Hanafi wrote in a note.

Alison Hubbard, Dubai head of EY Law, the only other Big Four regional legal player, heads up a practice that was registered with the DIFC in 2019, and also includes Yacoub Rabie. 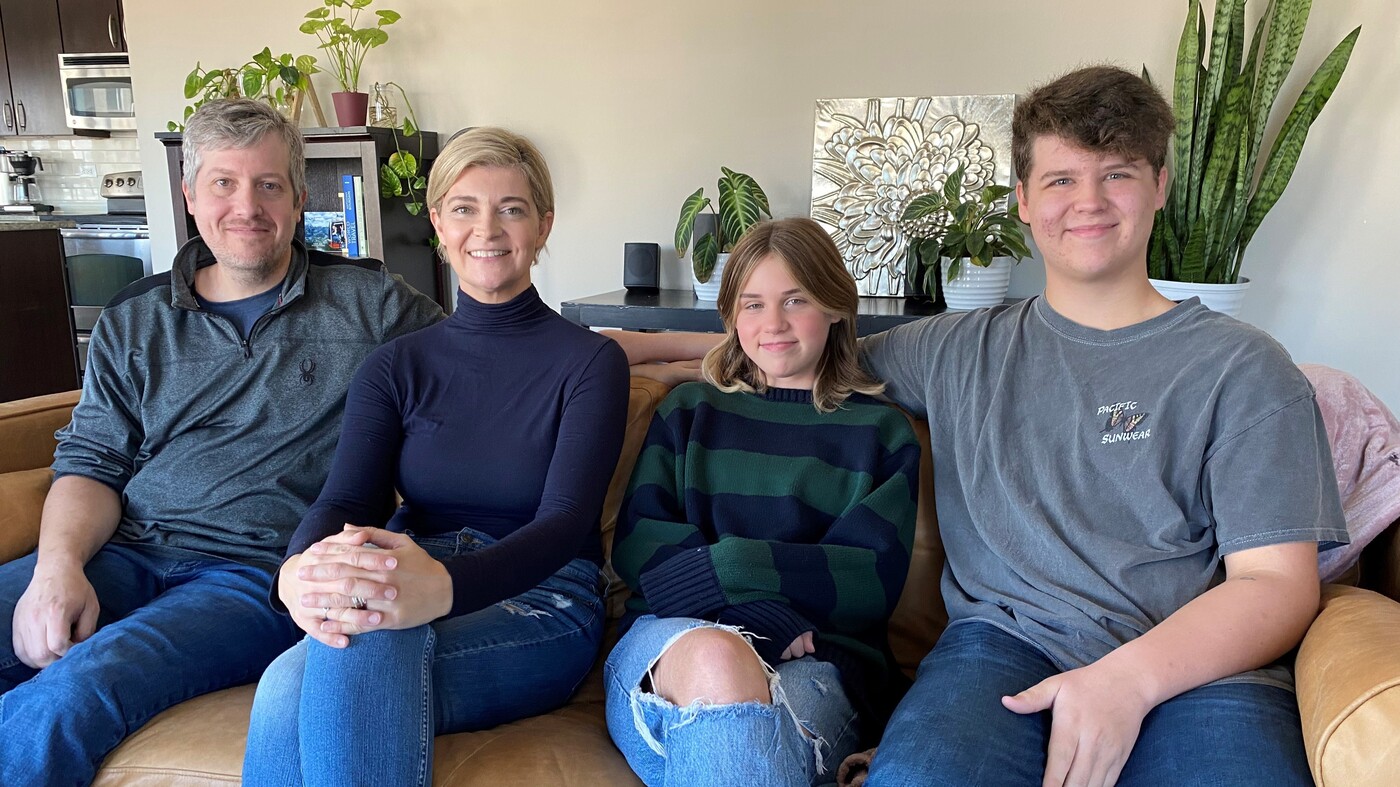