When Donald J. Trump called for scrapping laws that offer the news media broad protection from libel suits — “We’re going to have people sue you like you’ve never got sued before,” he said in 2016 as he was running for president — many journalists and the lawyers who defend them brushed it off as an empty threat.

But a libel case that begins Monday in federal court in Lower Manhattan, Sarah Palin v. The New York Times Company, shines a spotlight on the many ways that Mr. Trump’s seemingly far-fetched wish may no longer be so unthinkable.

A lot has changed in the country’s political and legal landscape since Ms. Palin, a former Alaska governor, filed her suit in 2017. It alleges that The Times defamed her with an editorial that incorrectly asserted a link between her political rhetoric and a mass shooting near Tucson, Ariz., in 2011 that left six people dead and 14 wounded, including Gabrielle Giffords, then a Democratic member of Congress.

The editorial was published on June 14, 2017, the same day that a gunman opened fire at a baseball field where Republican congressmen were practicing, injuring several people including Representative Steve Scalise of Louisiana. The headline was “America’s Lethal Politics,” and the editorial asked whether the Virginia shooting was evidence of how vicious American politics had become.

As it first appeared, the editorial then argued that “the link to political incitement was clear” between the 2011 Giffords shooting and a map circulated by Ms. Palin’s political action committee that showed 20 congressional districts that Republicans were hoping to pick up. Those districts, including the one held by Ms. Giffords, were displayed under stylized cross hairs. In correcting the editorial, The Times said it had “incorrectly stated that a link existed between political rhetoric and the 2011 shooting.”

Those who argue that media outlets should pay a steeper legal price when they get something wrong or make a mistake are more emboldened now than at any point since the landmark 1964 Supreme Court decision in The New York Times Company v. Sullivan. That ruling set a high bar for public officials to prove defamation: They had to show not only that a report was inaccurate and harmed their reputation, but that those who produced it had acted with “actual malice,” meaning they displayed a reckless disregard for the truth or knew it was false.

The Palin case, being tried in the United States District Court for the Southern District of New York, won’t directly deal with larger constitutional issues. The jury will weigh testimony and evidence that is expected to offer a rare, under-the-hood glimpse at the often messy process of how daily journalism is produced.

Most libel suits against The Times are dismissed before they ever reach a jury, making this case particularly uncommon. Though defenders of broad First Amendment protections for the media have said Ms. Palin’s evidence is weak, they also acknowledged that a jury could decide otherwise.

“The case will come down to whether the jury — as juries sometimes do — will decide based on their likes and impressions of the parties,” said George Freeman, executive director of the Media Law Resource Center and a former lawyer for The Times, “or whether they will actually follow the actual malice rules the judge will give them.”

But those fundamental First Amendment issues loom over the trial. And lawyers for Ms. Palin, through legal briefs and public statements, have made no secret of the fact that they want to see the courts rethink the legal leeway that media organizations have to make an unintentional error. The law currently considers an occasional mistake a natural result of a free press.

Some First Amendment scholars, politicians and judges, mostly but not exclusively conservative, have started to press their case more boldly for unwinding the bedrock precedent set by the Sullivan case, saying it has not kept pace with the changing nature of news and public commentary. These include two Supreme Court justices, Clarence Thomas, who suggested in 2019 that Sullivan was not grounded in the original meaning of the Constitution, and Neil M. Gorsuch, who wrote last summer that the standard has “evolved into an ironclad subsidy for the publication of falsehoods.”

At the same time, some Republicans are using defamation allegations against journalists with an aggressiveness that media advocates say is without precedent — from the Trump campaign’s since-dismissed suit against The Times in 2020 for a critical opinion piece to former Representative Devin Nunes’s ongoing case against a reporter now working for Politico who posted to Twitter an article that Mr. Nunes said defamed his family.

The heart of The Times’s defense in the Palin case is that the error in the editorial was not a case of actual malice but a mistake made under a tight and routine production deadline that was corrected after it was pointed out.

The statements that Ms. Palin argues were defamatory were introduced during the editing process by James Bennet, who was then the editorial page editor for The Times. (The opinion section and the newsroom operate independently of each other.)

The Times has not lost a libel case on American soil — where laws provide much more robust press protections than in other countries — in 50 years.

Lawyers who support the broad free speech protections that Sullivan and other legal precedents guarantee say that the risk to a free and impartial press is not only that it could be held liable for honest mistakes.

If public figures are no longer required to meet a high legal bar for proving harm from an unflattering article, press freedom advocates warn, journalists, especially those without the resources of a large news organization behind them, will self-censor.

“We worry a lot about the risk that public officials and other powerful figures can use threats of defamation suits to deter news gathering and suppress important conversations on matters of public concern,” said RonNell Andersen Jones, a law professor at the University of Utah who has documented the judiciary’s increasingly dim view of the media. “It’s a trend that press freedom scholars find deeply troubling.”

Ms. Jones said she and many other legal scholars considered Mr. Trump’s insistence in 2016 that libel laws be reopened “deeply improbable, even laughable.” But now she regrets her indifference. And she said she is looking at the Palin case as a test of how harshly a jury — in today’s tribal political climate — will judge media companies for their mistakes.

Ms. Palin’s suit was initially dismissed by the judge, Jed S. Rakoff, soon after it was filed. But a three-judge appeals court panel overturned that decision in 2019 and reinstated the case. Elizabeth Locke, who represented Ms. Palin during the appeal but is no longer involved in the case, has argued on behalf of several high-profile clients in defamation suits against major media outlets and been at the forefront of the conservative effort to make the rethinking of libel laws more mainstream. Ms. Locke said in an interview that while the Sullivan precedent is not worth scrapping entirely, it fails in today’s media culture.

“How do you balance free speech rights with the right to your individual reputation, and in the context of public officials who have volunteered for public service and do need to be held to account?” she said.

“Redrawing that balance does not mean that we lock up journalists or that any falsehood should result in a huge jury verdict,” Ms. Locke added. “But imposing the potential for legal liability, which is virtually nonexistent with the Sullivan standard in place, would create self-restraint.”

Ms. Palin’s lawyers have argued that Mr. Bennet had to know that there was no evidence that her political rhetoric incited the shooter and that he had a “preconceived storyline” and harbored ill-will toward the pro-gun rights former governor in part because his brother, Senator Michael Bennet of Colorado, is a Democrat who favors gun control.

The Times has denied those allegations, rebutting the notions that it would ever knowingly print something false and that Mr. Bennet was acting out of spite. “We published an editorial about an important topic that contained an inaccuracy. We set the record straight with a correction,” a spokeswoman for The Times, Danielle Rhoades Ha, said. “We are deeply committed to fairness and accuracy in our journalism, and when we fall short, we correct our errors publicly, as we did in this case.”

A lawyer for Ms. Palin did not respond to a request for comment.

Mr. Bennet left the paper in 2020 after the newspaper’s opinion section published an Op-Ed by Senator Tom Cotton, Republican of Arkansas, calling for a military response to civic unrest in American cities. The piece caused an outcry among readers and Times journalists.

Mr. Bennet is expected to testify on Wednesday, a day after Ms. Palin. 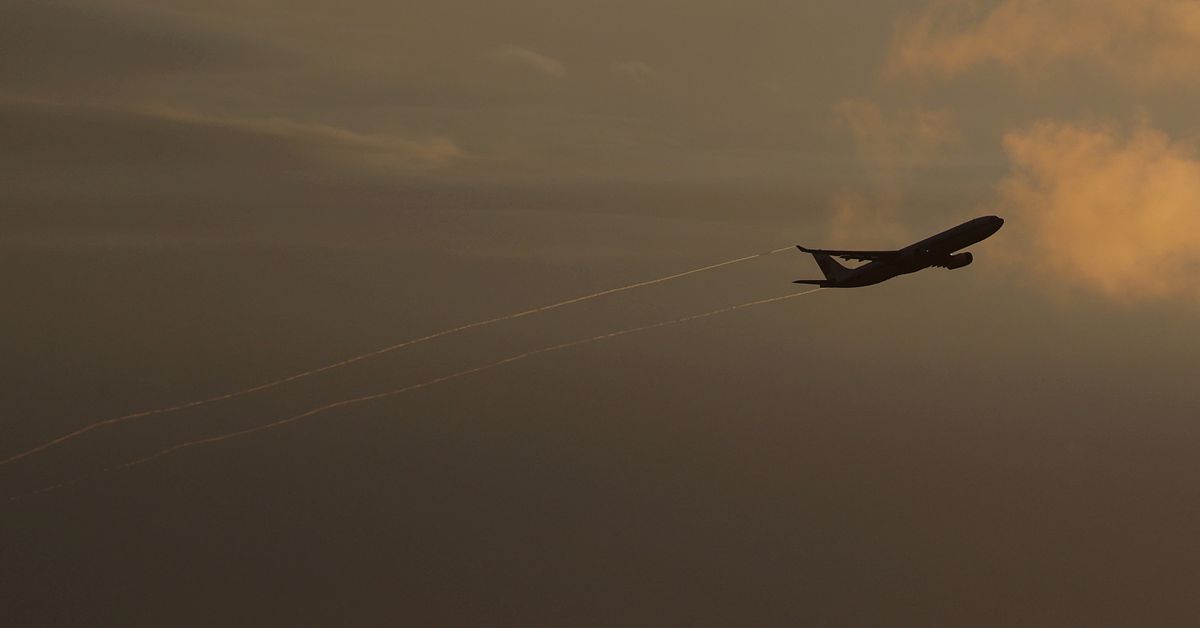