RICHMOND, Va. (AP/WAVY) — A Virginia judge has issued a temporary injunction blocking the enforcement of a law that banned electronic betting machines that had proliferated in gas stations, bars and other locations around the state.

The injunction puts the so-called skill game ban on hold until a trial set for May. That’s according to Bill Stanley, a GOP state senator and attorney representing former NASCAR driver Hermie Sadler.

The suit was filed against Gov. Ralph Northam and Attorney General Mark Herring.

The games operate much like a slot machine. But after the initial spin, players on skill machines can adjust the symbols to create a winning pattern to win additional money.

Business owners receive a cut of that money. Many have told 10 On Your Side that the games’ presence helps to keep customers at their business longer, spending money on other products.

Pace-O-Matic which manufactures the “Virginia Queen” games, previously toured around the state, alleging that there has been a spike in illegal gaming since skill games — sometimes referred to as “gray machines” — were outlawed on July 1, 2021.

Pace-O-Matic released a statement in response to the injunction Monday night:

“This is a great day for Virginia small business owners who rely on skill games as a critical revenue source and provide entertainment to Virginia players. We want to express our gratitude to Hermie Sadler, and his legal team for fighting for Virginia small businesses against this unconstitutional ban legislation. We remain hopeful that skill games will achieve a solid footing and that skill games are permitted to continue operating in the commonwealth for a long time.”

In 2020 Gov. Ralph Northam signed a law allowing skill games in Virginia. Northam came up with a proposal to tax and regulate the devices for one year, to help struggling businesses and establish a COVID-19 fund. The move generated millions in revenue for the coronavirus response, but that law expired July 2021 — now skill games are banned.

A group of business owners also previously filed a lawsuit challenging the ban, calling it discriminatory and a violation of Virginia human rights law because many businesses operating skill games are owned by ethnic and religious minorities.

However, a judge denied their request for an injunction, saying the business owners did not prove that they would be “irreparably harmed,” nor that halting the ban would be in the best interest of the public.

Reached late Monday, Dee Oliver, husband of Boyd Melchor, who sued as owner of Kelly’s Tavern, said her husband planned to “plug the games back in tonight.”

Download the WAVY News App to keep up with the latest news, weather and sports from WAVY-TV 10. Available in both the Apple and Google Play stores.

Tue Dec 7 , 2021
Reliance Capital on Tuesday said the National Company Law Tribunal (NCLT) has admitted the case of the company for the corporate insolvency procedure. Shares of the company declined by more than 4 per cent to trade at Rs 14.10 on BSE. […] 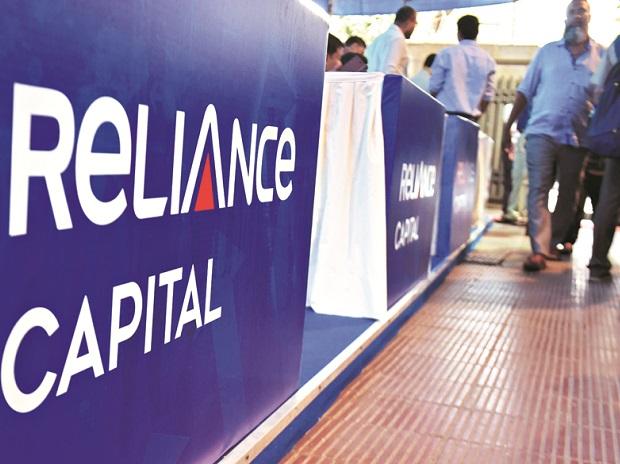