Nigel Boardman, the long-time M&A powerhouse, has ended his 49-year career in law after finishing his consultancy at Slaughter and May.

The news comes as tax partner Steve Edge retires from the firm’s partnership, again after nearly 50 years at the firm. He stays on as a senior consultant at the firm.

Boardman, who joined the elite U.K. firm in 1973, stood down as a partner in 2019 but worked as a consultant at the firm until the end of April. He had been leading the firm’s Africa practice, which will now be headed by David Watkins.

In his consultancy role, Boardman had taken on ambassadorial duties, promoting the firm’s interests in other countries, which included strengthening ties with associated firms and investment banking clients in Australia, Singapore and, in particular, North America.

During his career at Slaughters, he worked on a series of high-profile corporate deals for top-tier clients including Shell, Vodafone, BHP Billiton, Reuters, Marks & Spencer, Walmart, Standard Chartered and BAE Systems.

The 71-year-old still holds various other positions. He chairs the charity Help for Heroes, is a non-executive board member of the department of business, energy and industrial strategy and he also chairs its audit and risk committee.

In addition, he is on the audit committee at the British Museum, is chair designate for medical charity the College of Saint Bartholomews Hospital trust, and is deputy chair at banking group Arbuthnot Latham.

Last year he lead a government inquiry into the Greensill Capital lobbying scandal.

Boardman said that he is “still looking for other things to keep [him] occupied”.

Edge, also 71, spent 40 of his near-50 years at the firm as a partner. Like Boardman, he joined the firm in 1973. Over the years, he has advised clients including Royal Dutch Shell, Walmart and Coca-Cola. For decades he has been widely regarded as one of the country’s leading tax lawyers.

Slaughter and May managing partner Deborah Finkler said: “I’d like to thank Nigel for his many contributions to the firm during his time here, and we wish him the very best in his future endeavours. David Watkins will take on the role of head of our successful Africa Practice, working with clients and relationship firms across the continent and driving forward PLEASe, our flagship Africa Practice Group programme.”

Trump After Parkland Focused on Himself, Ignored School Safety

Thu Jun 2 , 2022
Donald Trump posted about the need for “real solutions and real leadership” on Wednesday in response to the school mass shooting in Uvalde, Texas, and he’ll likely make a similar call on Friday, when he travels to Houston to address the National Rifle Association. But when there was another mass […] 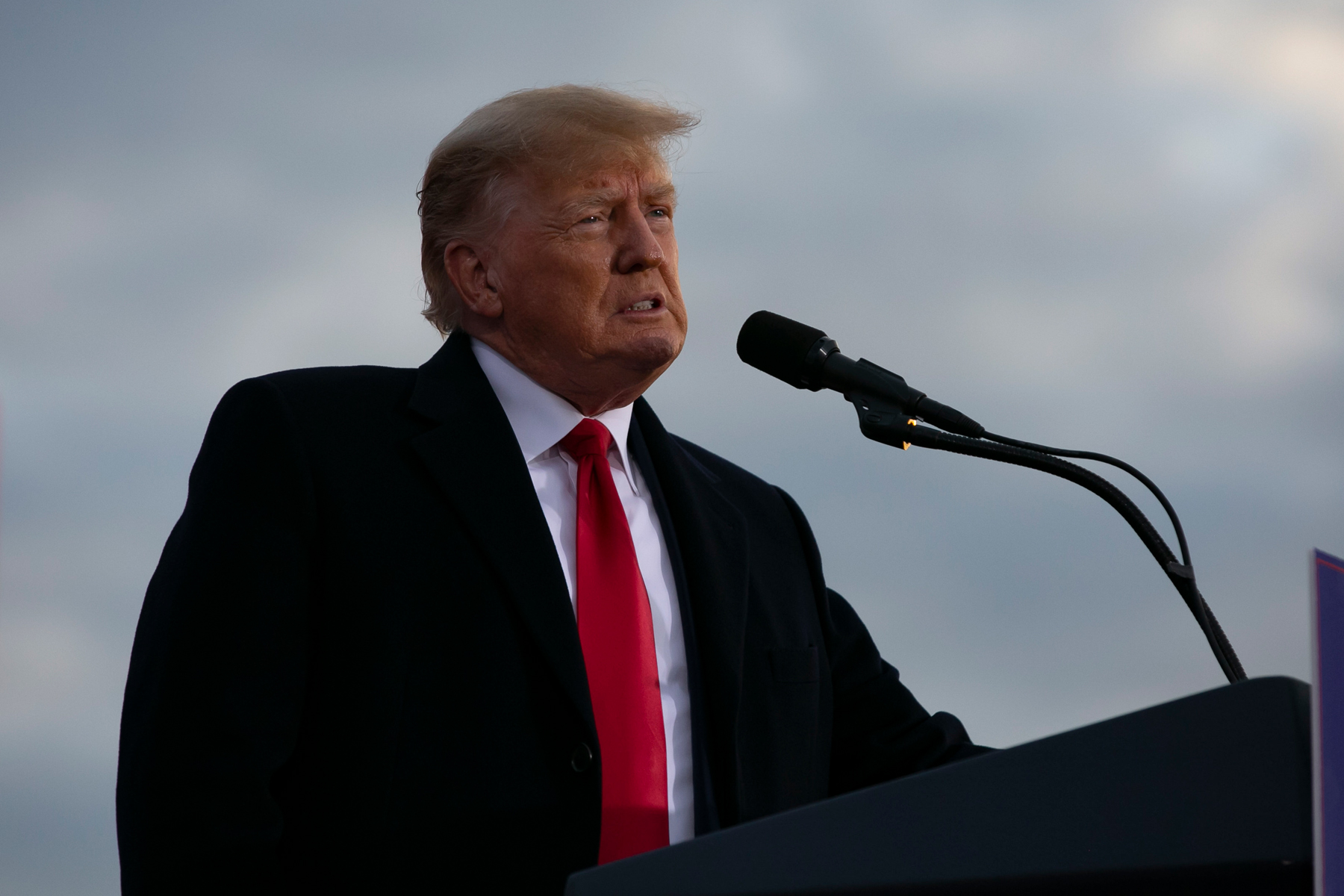