More than two decades ago, the cousins running the Al-Futtaim conglomerate, one of the Gulf’s biggest family-run businesses, fell out. Such was the importance of Al-Futtaim to the Gulf state, Dubai’s then crown prince stepped in, mediating Abdulla al-Futtaim’s buyout of his cousin Majid’s stake.

Majid then went on to establish his own retail empire and after the billionaire’s death in December, Dubai’s leadership has stepped in again — this time in an attempt to smooth the succession of his eponymous business to his 10 heirs.

The ruler’s move recognises both the importance of the firm, which runs 27 malls including Dubai’s flagship Mall of the Emirates, and the debilitating impact of succession conflicts on the private companies that contribute an estimated $160bn, or 40 per cent, of the UAE’s economic output.

The drama at MAF Group has underscored the urgency of federal government moves to draft a family business law, aimed at improving governance and smoothing succession.

“It’s good for the government to sit early with the family to ensure a proper structure, rather than trying to resolve it later,” said one leading family business member.

With the death of a patriarch, wealthy families in the Gulf are often riven with complex rivalries, even if there is a will in place. Under sharia law, only a third of a deceased’s estate can be distributed outside of the family according to a will. The remainder is apportioned among survivors using a rigid formula that grants male heirs double the amount of immediate female relatives.

With control of multibillion-dollar, diversified enterprises at stake, tensions can quickly flare between squabbling siblings and wives. Frosty familial relations take on an outsized importance when the spoils of large companies are up for grabs. “Suddenly, a random relative is demanding a place on the board, with zero knowledge of the business whatsoever,” said one shareholder of a major conglomerate.

The business risk is substantial. “They are at risk of collapsing over minor internal issues or not being prepared for internal or external disruptive factors,” said an official.

When things go sour, government committees, consisting of a group of judges overseen by a technocrat or executive, have typically intervened to protect the interests of all heirs. But families subject to their wide-ranging powers have said they often tie up decision-making with burdensome bureaucracy. “The government needs to give these committees clear mandates, rather than allowing them to entertain every demand of family member,” said the shareholder.

The draft law includes provisions for how families manage their assets before or after the passing of a founder. The ministry is also considering mandating the clear provision of succession plans.

“There is much that is positive about this prospective law. However, the details need to be fleshed out further once it is officially released,” said Omar Alghanim, chair of the Family Business Council Gulf. “Successful family businesses thrive across generations, so any law that can support families to manage their generational transfer is welcomed. Many disputes within families arguably could be resolved by this.”

To deal with internal divisions, the law envisions a conflict management and mediation mechanism to prevent resorting to the regular courts, which follow laws that can inadvertently push longstanding companies into liquidation.

“It gives families a platform to legally organise, professionalise and plan ahead for generations, pre-empting destructive family conflicts or disintegration of the businesses,” said Alghanim.

Under the proposed law, families could agree to transfer shares to third parties. There could be different classes of shares that are “specifically tailored to address the modern challenges of family firms here”, said Fadi Hammadeh, adviser to the FBCG and group general counsel at Al-Futtaim.

The ministry is involved in consultations on the precise definition of a family business, which could be offered reduced fees for property transfers or stocks as an incentive for compliance. Other countries that have introduced family business laws, such as Malta, have offered various incentives, including tax breaks on the transfer of assets between generations.

“This is a platform to take control of chaotic situations,” said Hammadeh. “Many hope for the best and do nothing, but one needs to plan for the worse and provide tools to entice families into creating better frameworks for the future.”

Big government? Not the case in Pennsylvania 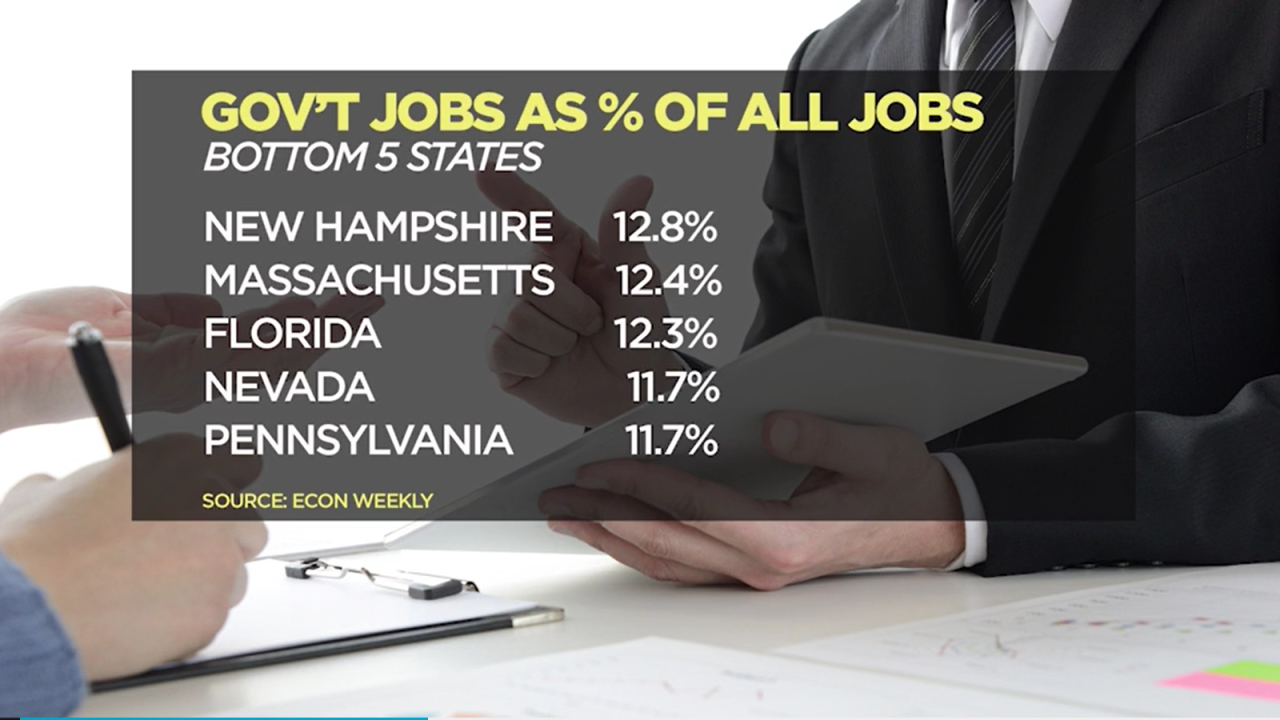