DALLAS — The nation’s strictest abortion law went before the Texas Supreme Court on Thursday but an attorney representing abortion clinics said he no longer sees a way in this case to halt the law.

The Austin-based court took no immediate action over Texas’ restrictive law, which since September has banned abortions after roughly six weeks of pregnancy and has resulted in a sharp drop of abortions across the state.

But an attorney for abortion clinics said that even the court’s best-case ruling for them wouldn’t undo the law that is enforced by private citizens who can collect $10,000 or more by suing doctors who perform abortions.

“It will not stop the bounty-hunting scheme or fully restore abortion access across the state,” Marc Hearron, senior counsel at the Center for Reproductive Rights, said after the hearing.

In December, the U.S. Supreme Court decided to keep the law in place and allowed only a narrow challenge against the restrictions to proceed. So on Thursday, the Texas Supreme Court, which is entirely controlled by Republican justices, heard arguments on the issue of whether state licensing officials have a role in enforcing the law.

Hearron said that if the state Supreme Court rules that licensing officials can’t enforce the law in any way, that would “effectively end” their challenge to the law.

He said said that if the court said such officials could enforce the law, they would seek an injunction so the officials couldn’t revoke the licenses of abortion providers who performed abortions after six weeks.

“The best outcome we can get in this case would be a ruling blocking the state licensing officials from discipling doctors and nurses, pharmacists and facilities or revoking those facility licenses for violating” the law, he said.

The attorney representing Texas, Judd E. Stone II, told the judges a that the law is clear that no enforcement “may be taken or threatened by the state.”

“If a state official revoked a doctor’s license as a consequence of violating (the law), any ordinary individual would describe that as enforcement,” Stone said.

In the meantime, the U.S. Supreme Court in a ruling expected this summer in a Mississippi case has signaled a willingness to weaken or reverse the landmark Roe v. Wade decision guaranteeing a right to an abortion.

Shortly after the Texas law known as Senate Bill 8 took effect, a lawsuit filed in federal court argued it was enacted “in open defiance of the Constitution.” U.S. District Judge Robert Pitman ordered Texas to suspend the law but barely two days later, the 5th U.S. Circuit Court of Appeals reinstated the law, which which doesn’t make exceptions for rape or incest.

After the U.S. Supreme Court weighed in, the case went back to the 5th Circuit, which ruled against sending the case back Pitman — the only judge who has ever blocked the restrictions — and instead sent it to the Texas Supreme Court.

Figures recently released by Texas showed that abortions fell by 60% in the first month under the law, from over 5,400 abortions in August to nearly 2,200 abortions in September.

Tue Mar 8 , 2022
Three years after the passage of Local Law 97, the New York City law mandating emissions reductions in large commercial buildings, the impact of the pioneering legislation is beginning to be felt. While building owners won’t face fines for noncompliance until 2024 — and in the case of the vast majority […] 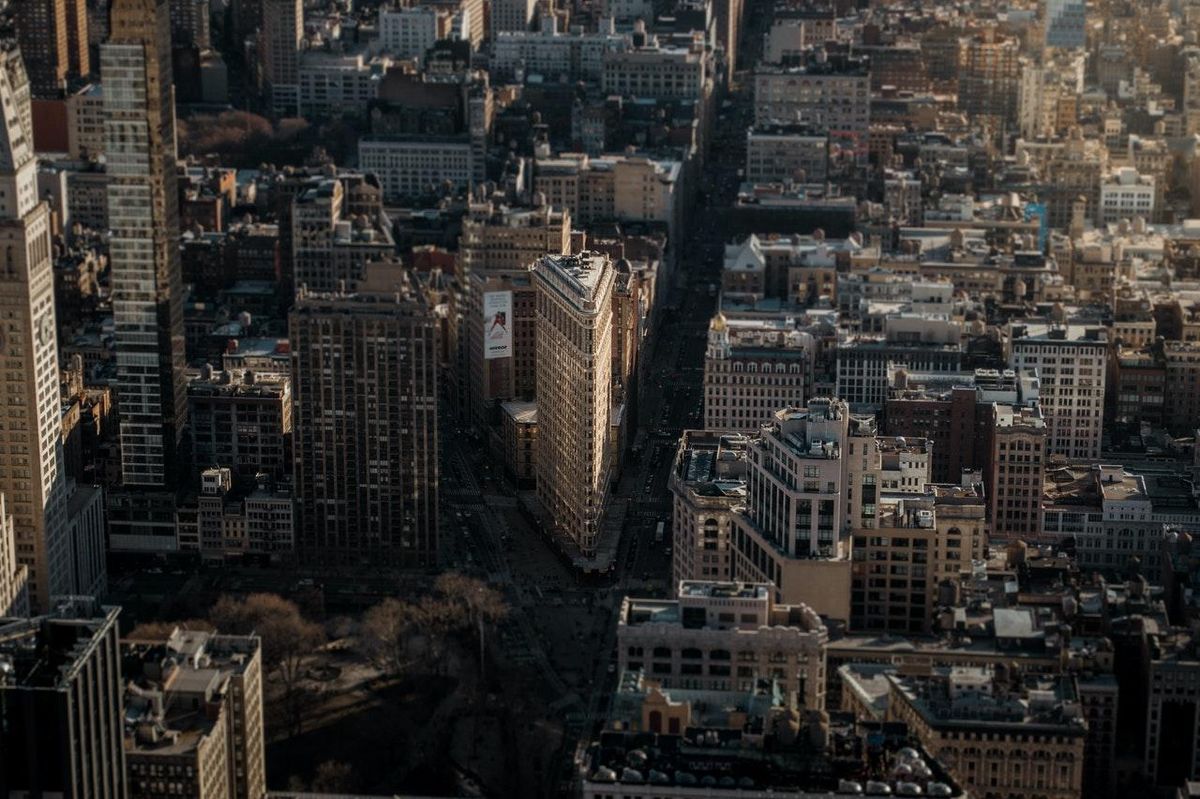