Voters cast their ballots Election Day in 2020 in East Los Angeles. Smartmatic says it’s the only county they were operating in for the presidential election, but Fox News mentioned the company 137 times in a month afterward as President Trump and his allies pressed baseless claims of a rigged election.

Voters cast their ballots Election Day in 2020 in East Los Angeles. Smartmatic says it’s the only county they were operating in for the presidential election, but Fox News mentioned the company 137 times in a month afterward as President Trump and his allies pressed baseless claims of a rigged election.

Fox News on Thursday filed a counterclaim against voting machine manufacturer Smartmatic, saying the company’s claim that it suffered $2.7 billion in losses is massively inflated.

Fox News argues it warrants punishment under rules, known as anti-SLAPP laws, that are designed to protect the media from abusive litigation. The news network seeks payment of its attorneys’ fees and “other and further relief as the Court deems just and proper.”

A report that Fox News had produced by University of Chicago business law professor Daniel Fischel found that Smartmatic had sustained millions of dollars in losses in the years leading up to the election. Year-over-year growth of nearly 75% would be needed to reach the amount it’s seeking from the news network, the report said.

“While the recovery of fees and costs will not undo all the damage this First Amendment-defying lawsuit has wrought,” the lawsuit says, “at least it may cause the next plaintiff to think twice before trying to penalize the press to the tune of billions of dollars in nonexistent damages.”

Smartmatic’s lawsuit, filed in February 2021, stemmed from the network’s coverage of fraud claims — which had no basis in fact — by President Donald Trump and his allies following the 2020 election, as well as opinions voiced by some of Fox News hosts. The company argues that coverage amounted to willing participation in a disinformation campaign that hurt Smartmatic’s business prospects.

Fox News has maintained that it was within its First Amendment rights to cover the president’s claims — though courts repeatedly have refused to dismiss Smartmatic’s lawsuit on those grounds, as recently as March 9.

“It is ironic that Fox claims that Smartmatic’s lawsuit is without basis after the Court found that the lawsuit had a substantial basis in law and fact,” Smartmatic attorney J. Erik Connolly said in a statement in response to Fox’s filing on Thursday. “The decisions of courts across the country regarding these defamatory statements speak for themselves; and, the courts are saying something very different than Fox.”

This isn’t the only such lawsuit that Fox New is fighting: Dominion Voting, another manufacturer of voting machines, has also sued the news network. 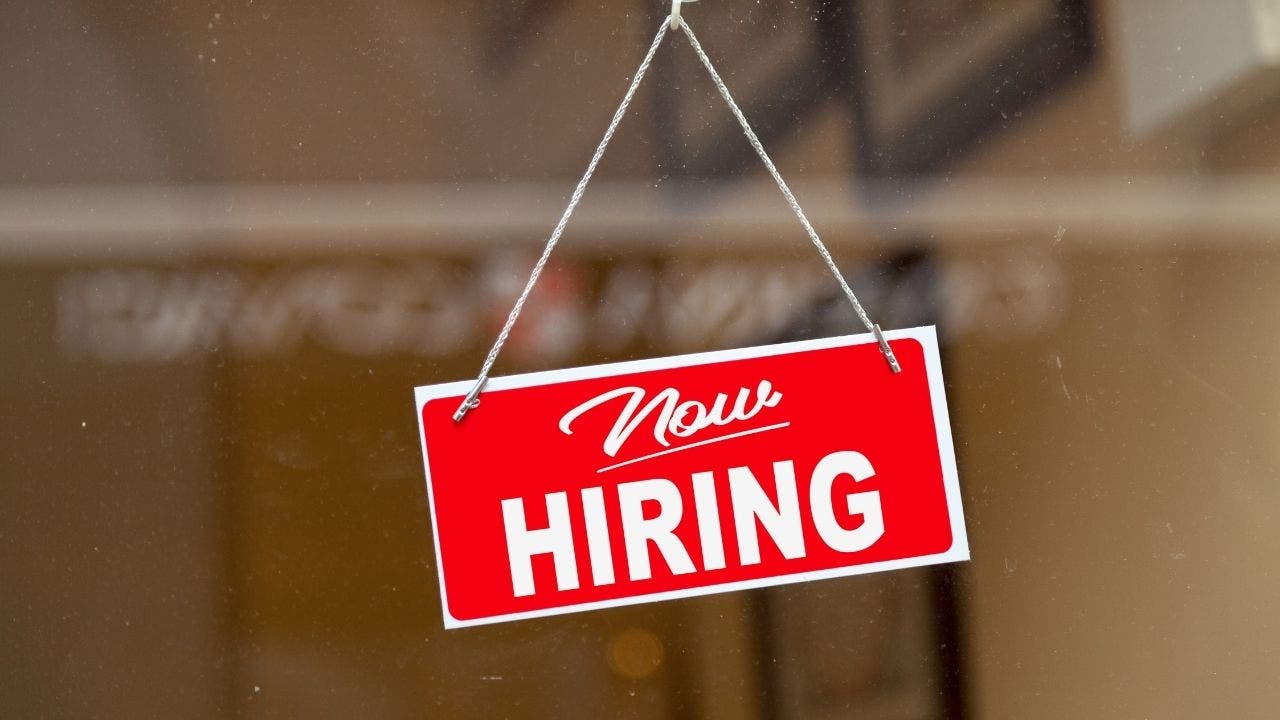