Donald Trump’s Scottish golf courses have been handed £3 million ($4 million) in Covid support packages from the British government as the businesses report losses in excess of £5 million ($6.7 million).

In accounts filed on Christmas Eve, Trump Turnberry said it received over £2.1 million ($2.8 million) from the U.K. government’s furlough scheme, which subsidized the wages of staff who were unable to work due to the pandemic.

Trump International, the owner of Trump’s only other Scottish golf course, in Aberdeenshire, collected £452,000 ($605,000) in furlough payments. “The property was closed for long periods due to the impact of Covid-19 and the operational and travel restrictions imposed by the UK Government,” the company said in its annual directors’ report.

Many of the bookings for Trump’s Scottish hotels, restaurants and golf courses come from international visitors. However, travel restrictions meant they could not visit for much of 2020.

Despite the payments, which were designed to prevent job losses during the pandemic, Trump International still cut several jobs. “Government support was helpful to retain as many jobs as possible, however, uncertainty of the duration of support and the pandemic’s sustained impact meant that redundancies were required,” said the accounts for 2020. Around 20 jobs were cut at Trump International during the year.

Both sets of accounts were signed by Eric Trump, Donald Trump’s son, and sole director of Trump Turnberry. Trump International is held in the name of both Eric and Donald Trump.

On top of Covid restrictions, Trump’s accounts blame Brexit for the losses at his golf resorts. Trump Turnberry said that “Brexit has also impacted our business.”

The availability of drivers, certain product lines, and duty on imports at Trump Turnberry have all been hit by Britain’s departure from the European Union, Golf Recreation Scotland said.

Donald Trump famously supported Britain’s departure from the European Union, calling it a “wonderful thing” in 2017. He later advised former U.K. prime minister Theresa May to “walk away” from negotiations with the European Union if a favorable Brexit deal could not be arranged.

Lastly, inflation has impacted profits at Trump Turnberry, as it means “increasing wages to attract staff due to increased business levels.” This will impact operating margins into 2021, the business warns.

While 2020 was a bad year for Trump’s Scottish businesses, reporting a loss is nothing new. Trump opened Trump International in 2012 and bought Turnberry in 2014, but neither golf course has ever turned a profit, according to accounts filed with the U.K.’s Companies House.

This led to suspicions concerning his financing of the golf courses. In February 2021, Scottish minister Patrick Harvie told Scotland’s parliament that “there are big questions over Donald Trump’s business dealings in Scotland, including the purchase of the Turnberry golf resort during a global financial crisis.”

The concerns surrounding Trump’s finances in Scotland have not gone away, however, and this set of accounts will raise further questions about why the former president continues to hold onto two loss-making businesses that he has not visited for years.

Thu Dec 30 , 2021
(Reuters) – An active year for health law, 2021 saw continued litigation over the COVID-19 pandemic, abortion and the Affordable Care Act. Here are some of the top decisions: THE SUPREME COURT REVISITS ABORTION The U.S. Supreme Court in December left in place a ban on most abortions in Texas […] 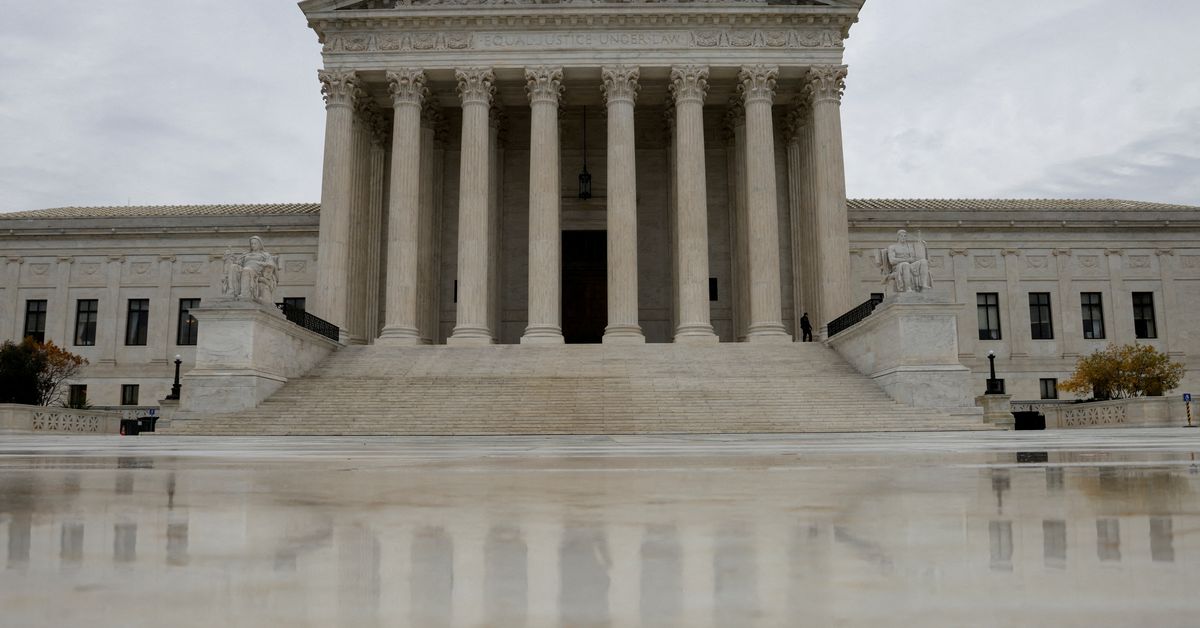